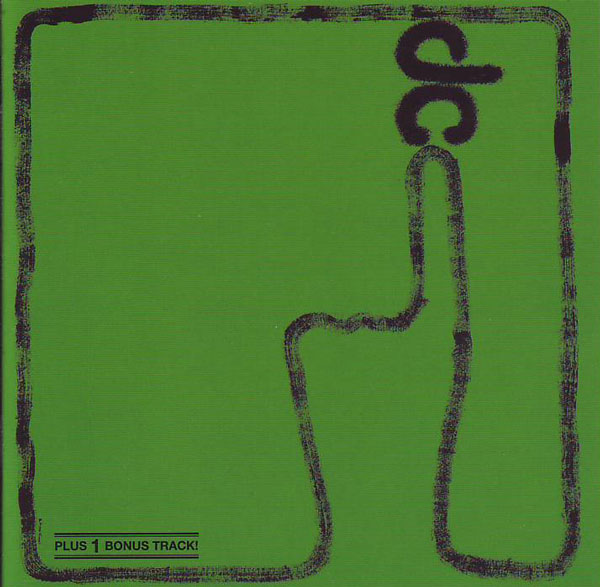 Da Capo were a German band from Fürth in mid-Franconia who released one LP in 1972 that became one of the most sought-after German rock records. They recorded their seven-track album in two days and pressed 500 copies. But they were so disappointed in the pressing that they trashed about 250 copies, which added to its collectable value. Overall Da Capo, named after Love’s 1967 release, mimicked the US West Coast sound, which was rare in Germany at the time. Because of the lost master tapes, a mint LP was the source for this reissue, but the sound is remarkably clean. There are some rough edges to the music, but Da Capo shines on their instrumentals. The first four songs are mediocre and bring to mind The Byrds (guitar strumming and dual leads) and the Grateful Dead (bluesy country rock). It is not until you get to track 5, “Can Smile,” that things pick up. The first half of the song is an energetic instrumental that falls apart in the middle with an abrupt mood and musical change and the addition of vocals. The killer track is “A Day in the Rest of My Life,” a 13-minute rocking instrumental akin to Quicksilver Messenger Service, that closed the original LP. And as with many Garden of Delights reissues, there is a bonus track “Marihuana,” which is perhaps their best vocal track. It shows promise of what they could have become if they hadn’t broken up.