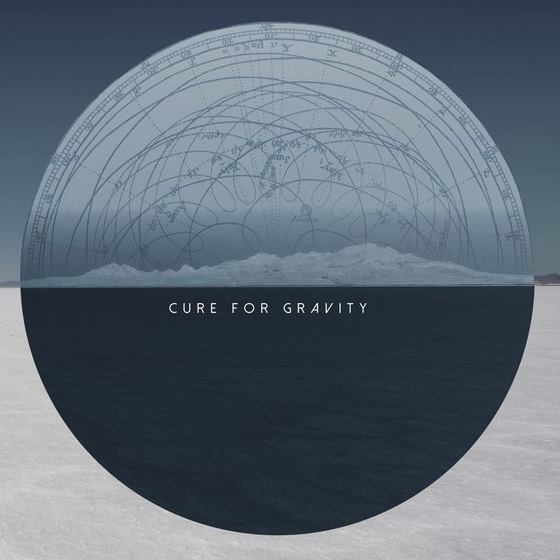 Cure for Gravity, aside from being a really cool name, is a band from Oakland, California consisting of Joe Markert (vocals, keyboards, guitar), Chris Gamper (drums), and Dave Walcott (guitar). On their debut release, they are joined by guests on bass, keyboards, and backing vocals. The six tracks are in the four to six minute range, for a total length of 28:36, so I suppose you could call it a mini-album. But in any case, it’s clear these guys know what they’re doing — the result is professional and polished from start to finish. Markert has a good voice, expressive and slightly gritty, able to negotiate the range of the melodies well, including a nicely done falsetto at times. The arrangements balance atmosphere and power very skillfully, providing a full sound without sounding cluttered. There really aren’t any overtly progressive elements, but in today’s world, sometimes it seems that just using a full palette of real instruments and more than a couple of chords per song can make a band seem progressive — but such labels are pointless. Cure for Gravity can sit comfortably alongside The Pineapple Thief, Steven Wilson, and other modern artists, and should find admirers among fans of melodic, well-crafted music. The songs are full of nice touches, like the odd backwards reverb effect on the lead vocals of “Sunspots” or the way lead and backing vocals mix on “Just Like Candy.” It’s a promising start for this group, and hopefully we’ll be seeing more form them in the future.