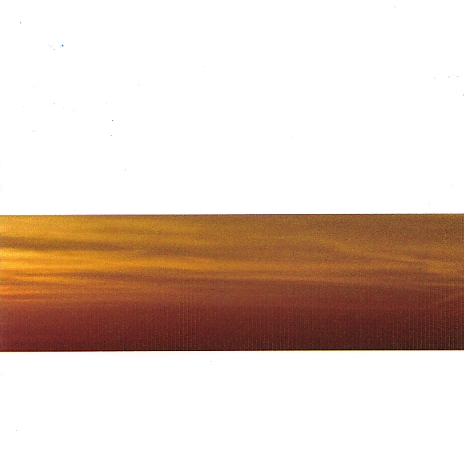 This collaborative effort is something of a minimalist supergroup; American composer Dac Crowell and Scottish composer and Suilven recordings main-mover Daniel Patrick Quinn have teamed up with post-classical composer Kurt Doles for the six compositions featured herein. The result is a collection of electroacoustic ambient tracks of the highest order; like Crowell’s Harmundum and Quinn’s Jura, these pieces are mesmerizing, captivating, and mysterious, following the dark crevices of the subconscious into otherworldly sonic realms. Unquieting sonic textures shimmer and loop and create moiré patterns of sound where simple melodic structures freely hover over the top of it all, while undercurrents of subsonics make their way up to the surface. Some acoustic percussive and woodwind sounds are evident at times, but mostly this is a sonic fabric dominated by dense multilayered synthetics or heavily processed sounds of indeterminate origin. Some field recordings are integrated into the mix on a couple of cuts, which adds an entirely different dimension at the points where they are used. While the six compositions are credited to all three, those familiar with the previous work of each will recognize at once who brought what to the table as each of the pieces evolve and unfold. All taken, this is an amazing collaborative work of incredible depth and will certainly end up high on my best-of list for the year.