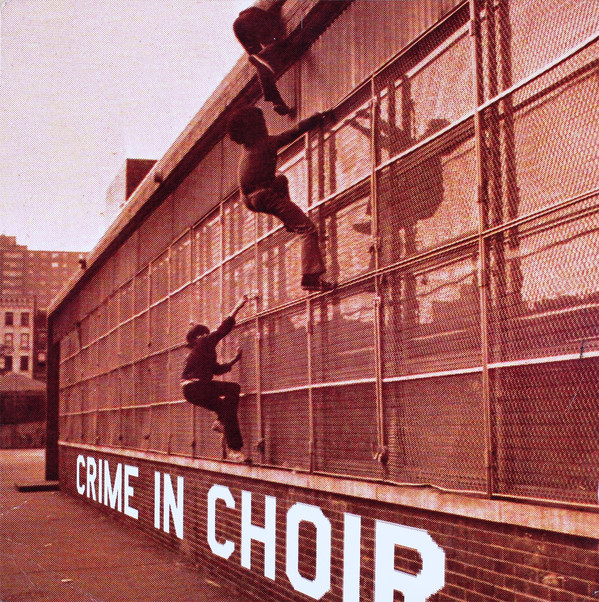 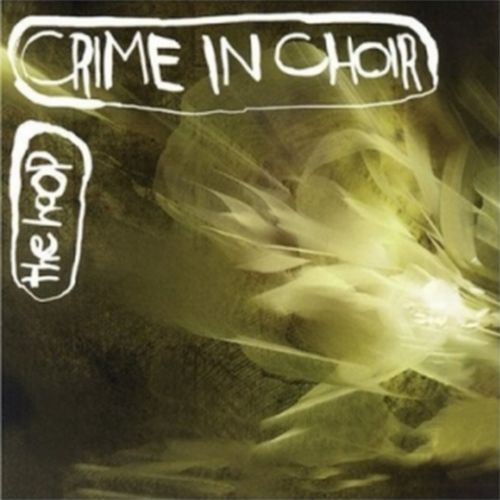 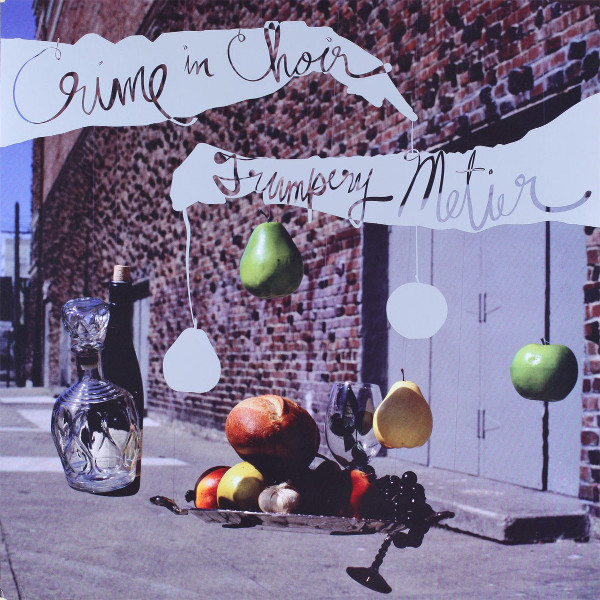 This instrumental San Francisco based outfit started out life in 2000 as a guitar / bass / drums / keyboards quartet, adopting a somewhat psychedelic groove-based jamming style mixed with elements of math-rock, which informs much of their 30 minute debut release. Original drummer Zach Hill was one half of local heroes Hella, while pianist / bassist Kenny Hopper had been a founding member of the original At the Drive-In. By 2003’s release The Hoop, only Hopper and keyboardist Jesse Reiner remained from that lineup, adding guitarist Jarrett Wrenn (also an AtDI alum) and two more members on sax and drums; by this time their compositions had become far more ambitious and energetic, still encompassing much of the original math-rock elements, but ratcheting up the complexity and embracing elements of the best instrumental progressive rock: shifting meter, intense dynamic changes, playful melodies, and frequent changes in direction and style. The listener is presented one surprising move after another across the album’s ten tracks, yet the band never crosses the line into that “difficult listening” territory, which bodes well for accessibility. Their latest, Trumpery Metier, is another ambitious step forward, brisk with brilliant instrumental interplay and busy compositional complexity. Tracks like “Grande Gallo,” “Octopus in the Piano,” the title track, and “Land of Sherry Wine” display a spirited intensity that drives hard with a surprisingly fresh cache of ideas, each member giving it all, but none stealing the spotlight. And the amazing thing is that at this point they really don’t sound like anyone else out there. By all means, check these guys out!