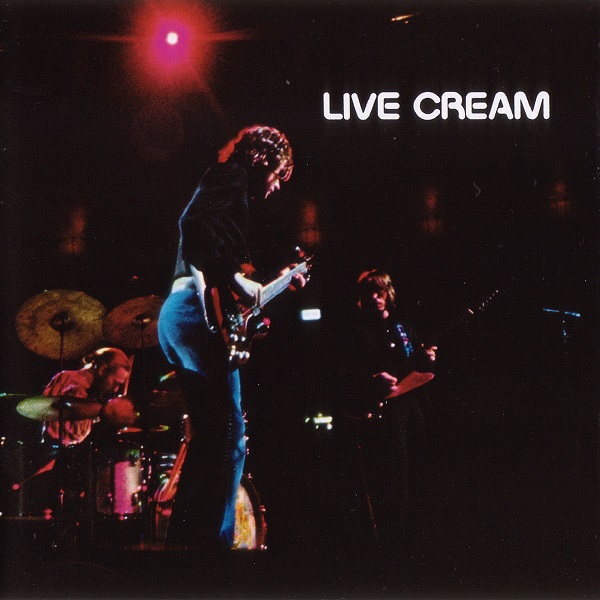 In an earlier tier I discussed what to date is my favorite unofficial Cream show from Detroit 1967, one of the most fired up concerts I've ever heard, and it's kind of interesting to compare it to what is their first or second live album, depending on how you count the part studio-part live album Wheels of Fire. Because one of the things that strikes me about this selection is how close to blues it is, when on Detroit all of this is there, but there other excursions into acid rock and jazz that didn't really make the selections here so much, nor even on the live LP of Wheels of Fire. But perhaps that's the year change, as all but the short "Lawdy Mama" come from a year later in 1968 where you'd perhaps expect some of the chemistry issues to affect things a little more. I think a lot of this collection hinges on the great early 1-2 punch of "NSU" and "Sleepy Time Time," both of which are tremendous versions, and of course the long blues work out of "Sweet Wine," all three of which came from over two nights at Winterland. All are well-recorded and if they don't quite have the urgency of a band in its youth, the newly found maturity helps to mitigate that. In many ways Cream succeeded by how different the approach and musicianship of each member of the trio was, and how the conflicts among them could really let out some incendiary music at times and while this couldn't keep the group together for all that long, it did leave a really amazing legacy behind. Certainly at their best they were easily one of the great live rock bands.