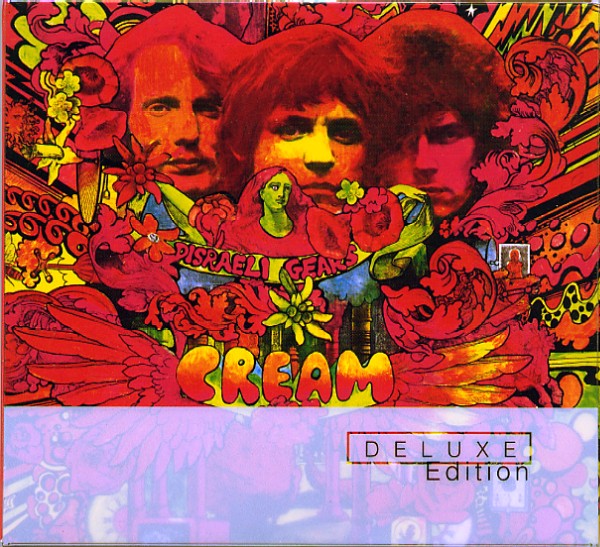 What comes to mind when you think of psychedelic blues rock? For me, it’s Cream. They were the most important UK rock band out of the 60s besides the Beatles and the Stones. Eric Clapton, Jack Bruce, and Ginger Baker became household names during the summer of love with their international hit “Sunshine of Your Love.” Psychedelic tracks such as “Swlabr” and “Tales of Brave Ulysses” are less well known from the era with Clapton’s sinister wah wah guitar prominently out front that completely supersedes their nostalgic appeal. Odd pieces such as “Blue Condition” display an old-timey traditional feel while “Mother’s Lament” captures a drunken bar room mood. Both stereo and mono mixes of the complete track list are included for completists but it’s the bonus tracks that expand on the trio’s distinct prowess and telepathic interaction. “Lawdy Mama” versions one and two are included for the first time. The first take is at the request of Atlantic records head honcho Ahmet Ertegun and the performance spills over with raw passion. Three rejected Jack Bruce pieces are also presented that really work for the band, especially “Hey Now Princess” that shows the band had an abundance of good material to choose from. Engineer Tom Dowd (whom would later engineer most of Clapton’s 70s rock classics) was behind the boards and he considered these sessions among the best he engineered in the 60s. The BBC Tracks from '67 and '68 (“Strange Brew,” “Born under a Bad Sign,” and “Politician”) cement the live persona of the hard working edgy act. “Outside Woman Blues” also is pretty blistering in this form as well. Now with the band back in the reunion headlines this past year it seems appropriate to revisit this nugget from a bygone era.