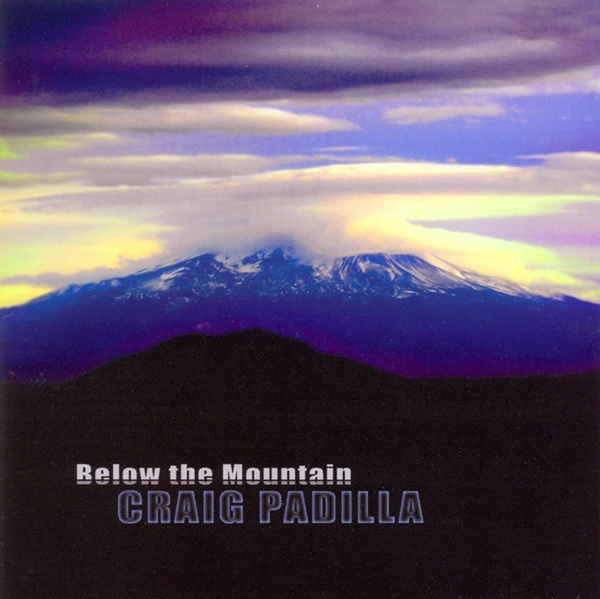 Practitioners of electronic or space music can often times be seen as little more than technicians with the knowledge and ability to produce interesting sounds from arcane and complex synthesizers and programmed analog instruments. In the hands of a skilled practitioner like Craig Padilla, however, what is science to some becomes art. Padilla is well schooled in classic Berlin-style EM a la Tangerine Dream and Klaus Schulze, as seen on tracks “Woven Planet” and “Endless Road.” With each he uses sequenced synth lines, typically at lower frequencies, to be the foundation over which other melodies and elements are painted. An over-arching mood is conjured up, often dreamy and sometimes brooding, but always clear and focused. A more ambient tack is explored on pieces like “Wandering Thought” and “First Light” that will appeal to fans of Jon Jenkins and Steve Roach. The two big pieces, “Windspell” and “Alturas,” are both superb. On the former I’m reminded of Vangelis’ 70s work with its more natural use of percussion and emphasis on melody while on the latter there’s a more modern EM style being pursued, similar to other Spotted Peccary artists like Paul Ellis, though again Schulze’s influence is also felt. Padilla also has a good feel for long form pieces, being sure not to disturb the overall mood while allowing room to explore variations in texture and timbre. On this album, Padilla reminds us that there is limitless potential for this sort of music, much like the vastness of space itself.