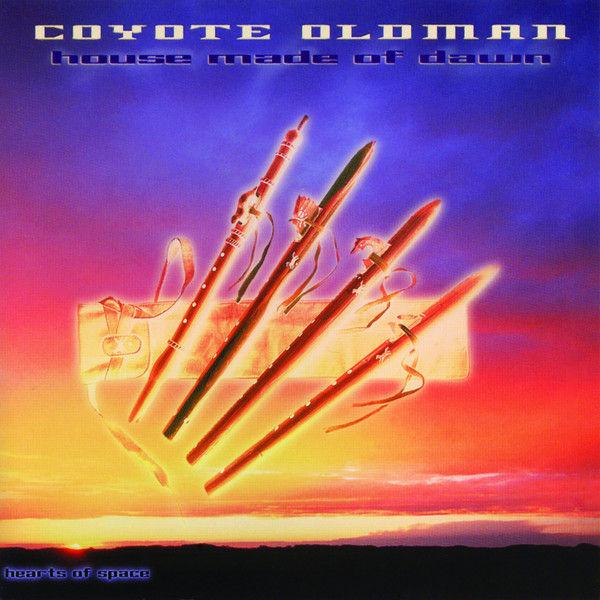 This duo of flautists, Michael Graham Allen and Barry Stramp, creates a music far beyond that of the acoustic instrument. Processed through a myriad of effects, the tones of the flute create music of a highly spacious and meditative nature, bringing in influences of Native American music and that of modern ambient styles. This fusion has been successful for the duo, through several albums on Hearts of Space; their newest, House Made of Dawn, holding a similar feel to early albums like Thunder Chord. There are 16 tracks here, just about all of them pretty short, each one some measure of balance between traditional flute playing with light reverb and heavily atmospheric, treated music (analogous to Jeff Pearce’s approach to guitar). The effect is peaceful and relaxing – not a groundbreaking release, but a further refinement of an already comfortable niche. It’s still undeniably pleasant.