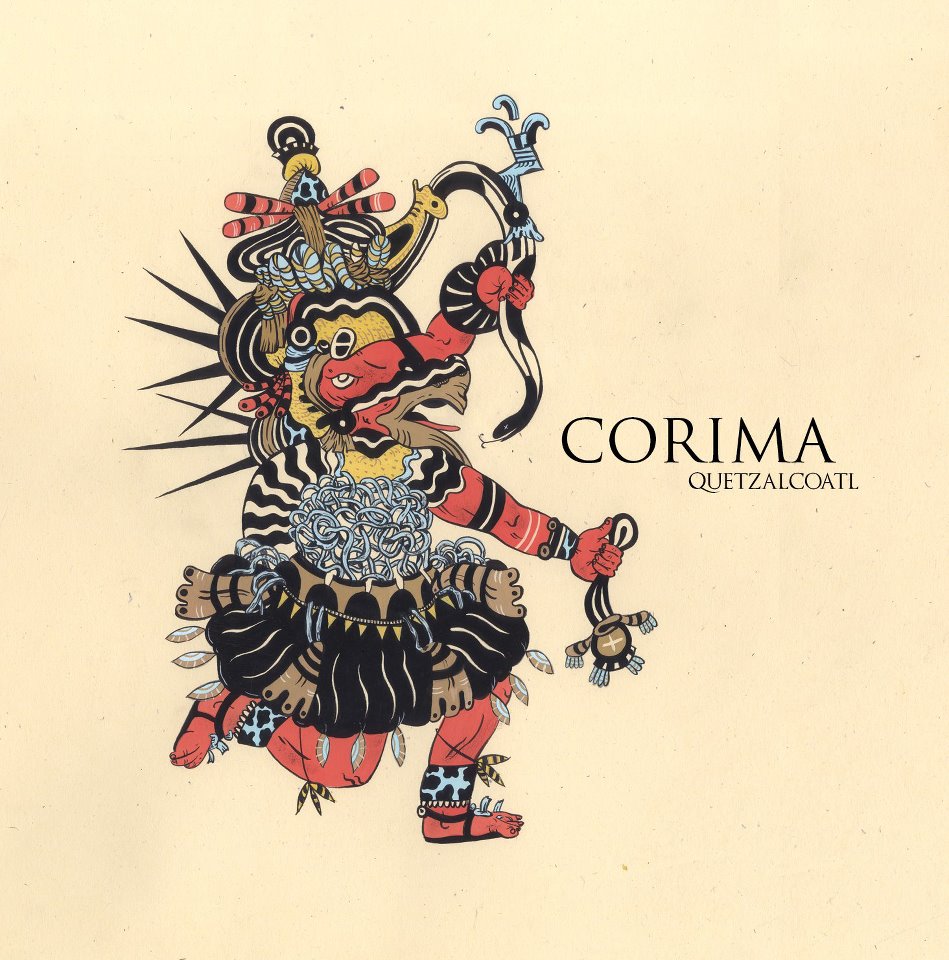 For years I've been ripping bands for being being stylistic copycats of better known classic progressive acts: so many trying to sound like Genesis, Starcastle's shameless imitation of Yes, others trying to copy the sound of ELP, Goblin, and others. Now, to be fair, I have to rip Corima for sounding like a Magma clone. They have the sound down to a science – the complex and repetitive cycles, the insanely busy drumming, the pulsating bass grooves, the hyper male-female vocals in some mysterious language. The band members even take names from ancient Mayan lore. They seem to draw from all phases of the Magma sound (except the 1980s), and they do it extremely well. So there, I've done it – let's get on with this review. The band is a five piece now (this is their second album), featuring drums, keyboards, saxes, bass, and violin, with all members sharing vocal duties. The disc consists of essentially four long tracks – three are lengthy multi-part suites that would each have easily filled an album side back in the day, and the fourth track clocks in around seven minutes. Every moment of this disc is filled with bristling energy that never lets up. The violin and saxes compliment the rhythmic power and voices superbly (note: no guitars) driving a strong melodic groove in busy little cells, if the listener can keep up with the fast pace. The one slow section near the end of the title suite offers a nice repose. Okay, Eskaton and Eider Stellaire were Magma clones too, to varying degrees, and I enjoy both of those bands, as I do Corima. Definitely this album is one for the zeuhl enthusiast who can’t get enough!