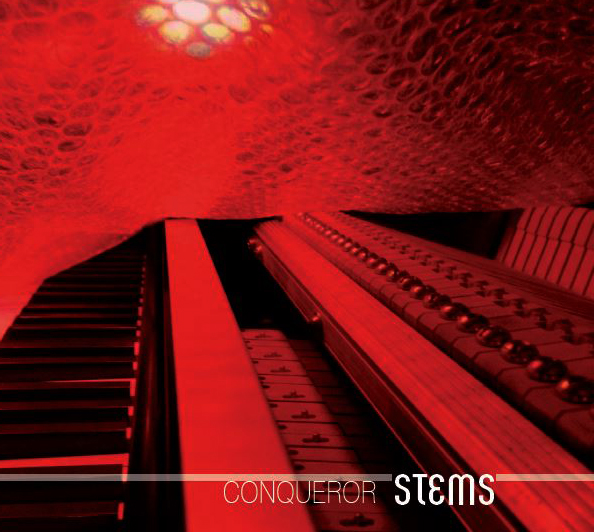 This Italian band was unknown to me before Stems arrived, and from the name I would have guessed they play cheesy prog metal, probably rife with fantasy references. And I would have been completely wrong. This is classic Italian symphonic prog, and really well done at that. Keyboards are the dominant factor, and there's a lot of robust organ sound, as well as some great squiggly synthesizer leads. Ture Pagano's guitar doesn't slip into any metal-style chugging, and the leads are good, sometimes evincing bluesy touches slightly reminiscent of David Gilmour, mostly playing lines that weave in and out of the keyboard parts, providing the interplay that is one of the band's highlights. Keyboardist Simona Rigano also provides the band's vocals, and while the instrumental sections dominate timewise, the vocals are solid and pleasant, usually overdubbed with harmonies. Her voice is pure and sweet, with a lovely tone and crisp enunciation of the Italian lyrics, and the melodies are tuneful without being poppishly simplistic. The compositions (all credited to the group as a whole) are varied and interesting, mixing up the tempos, time signatures, and tonalities. My only complaint — and it's a minor one — is that a little more grit would be welcome, maybe a touch of distortion on the organ or electric piano at times, or an occasional snarl in the vocals. But that's a quibble, this is an enjoyable listen, and worthy of the attention of anyone who's a fan of the Italian classics.