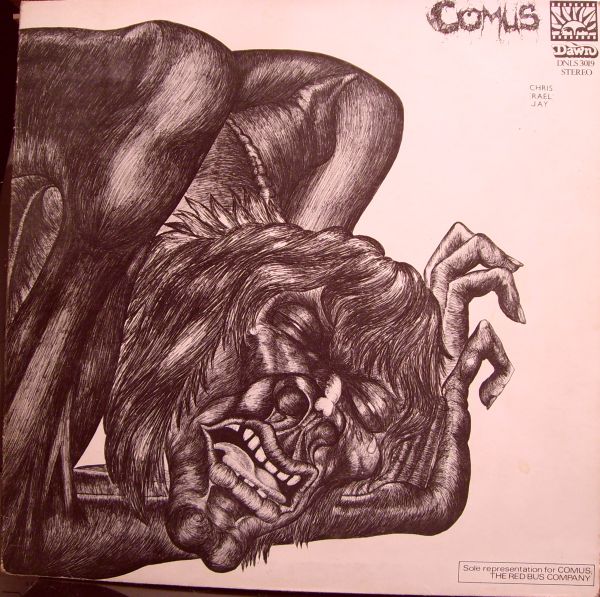 One of my personal favorites of my own reviews was the one I did a few years ago for this album, but of course I managed to misplace it somewhere and am hoping I come across it in my files again some day. First Utterance is quite simply the most pagan album I've ever heard and one of the most progressive folk albums ever created. In fact even though if you go back 15 or 20 years this album was so obscure it was barely talked about, but it has since made something of a comeback via Opeth using a lyrical quote as an album title, which slowly led to the band reforming again. The band masters the gradual rise of intensity as the album plays through, starting gentle and wistful, introducing dissonances that push it into wilder territory and then galloping into frenzy in the latter songs. You can't really compare it to anything else around the time, I guess there must be a touch of Fairport Convention in the mix but this went a lot farther. If you buy the 2CD reissue, however, you won't be playing the second disc much...