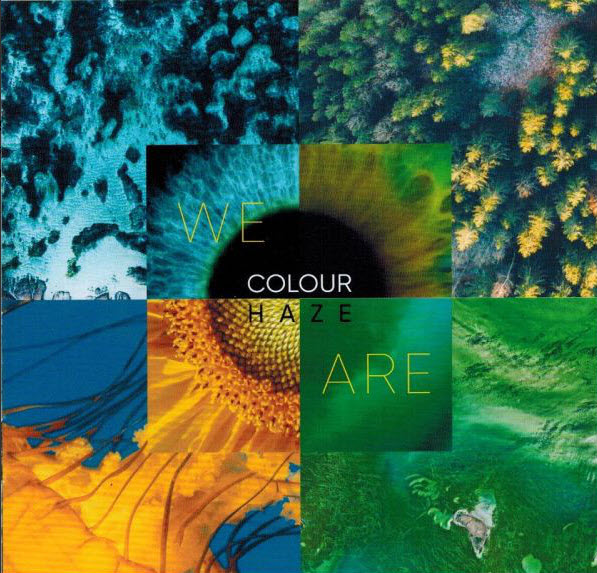 It’s been a while since we’ve heard from this Munich-based band, now nominally a four-piece with guests. By my count this is their sixteenth recording since their debut in 1995, but the first one we’ve reviewed since 2012’s She Said. Their stock in trade remains brutally heavy psychedelic stoner rock, with the fuzz turned up to eleven or higher, but the vocals can be heard clearly, and the solos step out of the fuzzy sludge as well for their time in the spotlight. Think early High Tide moving at a brisker speed without the violin, and you will be pretty close on most of the album’s seven cuts. The band remains the core trio of Stefan Koglek (vocals, lyrics, acoustic and electric guitars, guitar synthesizer), drummer Manfred Merwald and bassist Philipp Rasthofer. Around the time of their 2017 studio album In Her Garden, the band took on keyboard player Jan Faszbender, making them a full-on quartet. There are still a number of guest players that join on this track or that, offering backing vocals, flute, and more. The entire album is essentially recorded live in the studio with only minimal overdubs, a technique which is and always has been the band’s greatest strength, capturing them in that moment of excitement. If you like the super clean sound of laborious studio work, this may not be for you, but if the unbridled rock energy and power of the instant makes your heart jump, We Are may be the Rx. Standouts abound throughout the album, including the briskly paced groove of the instrumental “Be with Me,” highlighting the flute melody of guest player Florian Riedl. The meditative opening guitar figure of “Life” slowly builds, eventually giving way to a crushing avalanche of rock power. “Material Drive” highlights an acoustic side of the band, starting gently, slowly bringing in the bass, drums, and keyboards supporting Koglek’s vocals. Plenty of other great tunes herein to make this one of Colour Haze’s best recordings to date.