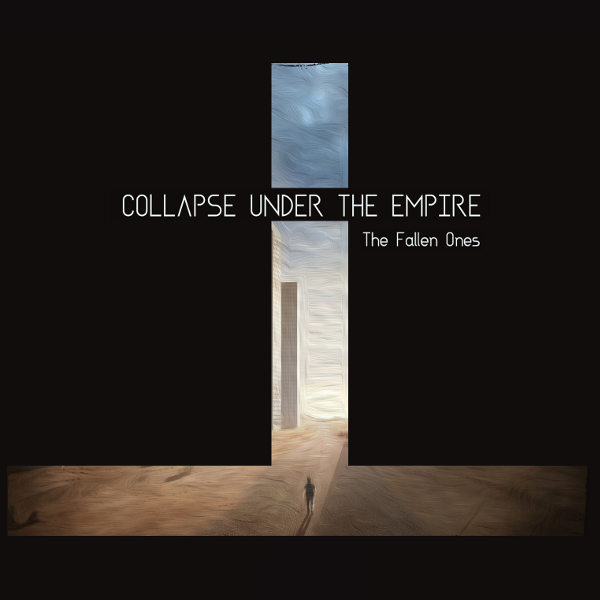 Collapse under the Empire is a German duo taking an electronic slant on the genre of post-rock. Normally, I’m not one to emphasize genre labels in music, as most of the best music defies easy categorization, but in this case, “post-rock” provides a clear picture of the band’s sound. In my book, the qualities of post-rock include arrangements that build slowly from quiet to loud with few abrupt changes; melodies that are memorable, move slowly, and don’t venture out of the scale; chord progressions that stay in key and don’t change more than once a bar; and slow-to-moderate tempos, almost always in four. Collapse under the Empire’s twist on this is that keyboards are more prominent than guitars, and that they are relatively concise in their statements, with no tracks reaching seven minutes. This is evocative cinematic music, suitable for aerial shots over vast landscapes. Some of the best moments come when a synthesizer breaks into sequenced arpeggios, adding some energy to the sweeping grandeur. At other times, The Fallen Ones resembles New Age music with heavier drums. For my money, C.U.T.E. is a bit too predictable for a high recommendation, though it is beautifully produced and pleasant to listen to. Post-rock junkies looking for a different flavor should give it a try, though many listeners approaching from other directions might not find much of interest here.

Related artist(s): Collapse under the Empire