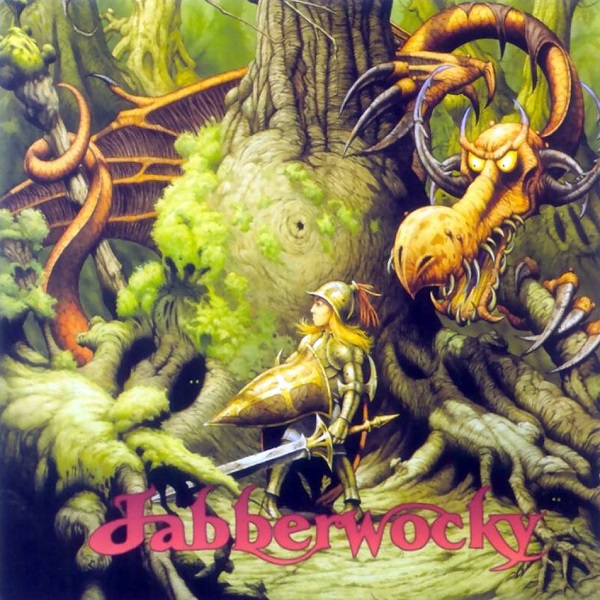 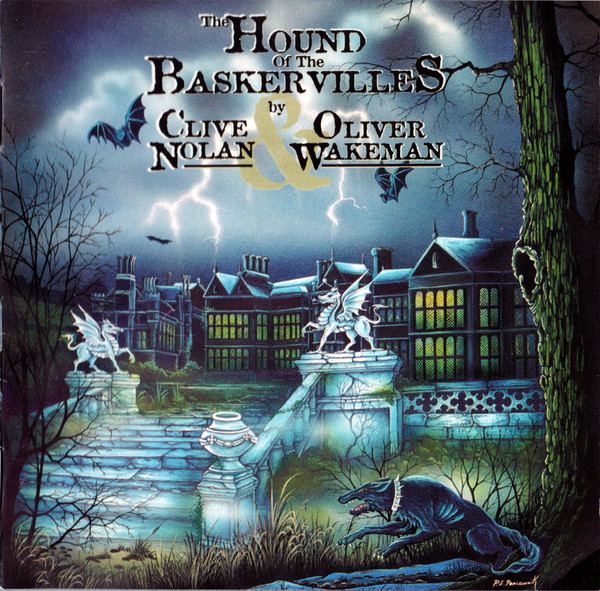 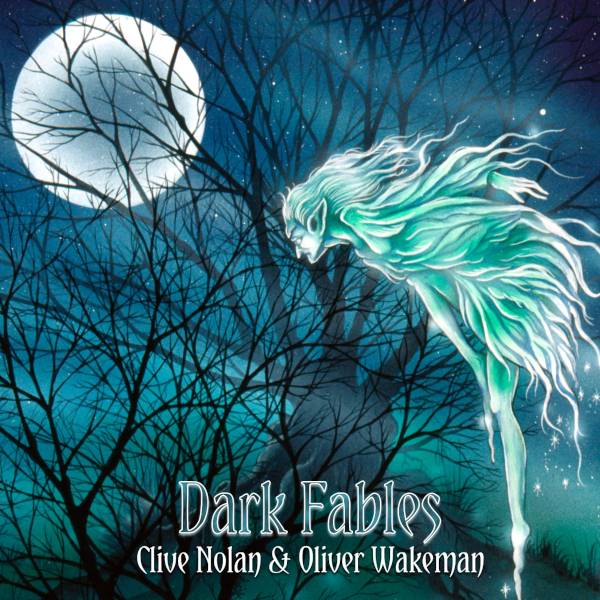 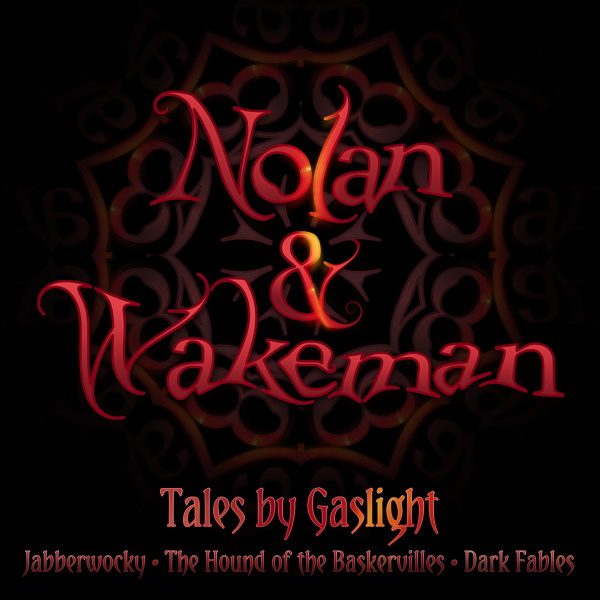 When I come across progressive rock albums thematically based on stories from history and literature, my mind goes back to one of the originators of the niche — Rick Wakeman. His albums inspired by Jules Verne, King Arthur, and Henry VIII were quite popular when they came out in the 70s, and since then numerous other artists have taken up the torch. Clive Nolan is one of those artists, and he’s teamed up with Oliver Wakemen to produce three volumes so far, all packaged together in a new set called Tales by Gaslight. The first was Jabberwocky in 1999, taking off from Lewis Carroll’s famous poem, and they recruited an all-star cast to realize the project: Peter Banks (guitar), Tracy Hitchings (vocals), Tony Fernandez (drums), Peter Gee (bass), Rick Wakeman (narration), Iain Salmon (guitar), and Jon Jeary (acoustic guitar), along with additional singers Bob Catley, James Plumridge, and Paul Allison. With both Nolan and Wakeman providing keyboards, you get the expected epic scope, with sweeping melodies, dramatic drums, and massive keyboard sounds. While it’s hardly ground-breaking, it’s well done and entertaining, especially if approached with a grain of salt. Yes, it’s kind of silly on one level, rather like staging a teenagers’ Dungeons and Dragons adventure as a Hollywood blockbuster with multi-million-dollar effects and a cast of thousands, but it’s fun if you just sit back and enjoy it. For me at least, if I try to think of it as serious art, it falls apart, but then its campy charm will win out, and I can smile about it all.

A few years later, they turned their attention to Arthur Conan Doyle’s most famous Sherlock Holmes story and released The Hound of the Baskervilles. Most of the musicians from the earlier album return, with the addition of Arjen Lucassen (guitar), Karl Groom (guitar), John Jowitt (bass), Eva Albering (flute), Jo Greenland (violin), and Robert Powell (narration), with singers Ashley Holt, Ian Gould, and Michelle Young. The narration provides excerpts from the original story to introduce the songs, which again veer towards big dramatic rock anthems. The narration also means that the songs really can’t be listened to out of context, but the album is clearly intended to be taken as a whole. It’s very much along the same lines as Jabberwocky, though I’d have to say I enjoy the earlier album a bit more. Imagine Andrew Lloyd Webber’s The Phantom of the Opera done with a lot more rock in the arrangements, and you’ll be in the neighborhood — though Hound lacks the endless repetition of a few themes that Phantom suffers from.

To complete this set, the duo includes Dark Fables, which features a half hour of music from what would have been an album based on Mary Shelley’s Frankenstein. That project was never completed, so lacks the massive production of the previous releases. The CD is filled out with three unused tracks from Hound and a voice-only version of Rick Wakeman reciting “The Jabberwocky.” The Frankenstein tracks are a bit more sparsely arranged than those of the individually released albums, and feature fewer guests. David Mark Peace (guitar), Tim Nunes (violin), Andy Sears (vocals), Paul Manzi (vocals), and Charlotte Dickerson (vocals) contribute, but Nolan and Wakeman fill in the rest. From the sound of it, this would have been a very similar album to its predecessors, and even in this incomplete form should provide enjoyment to fans of the genre.