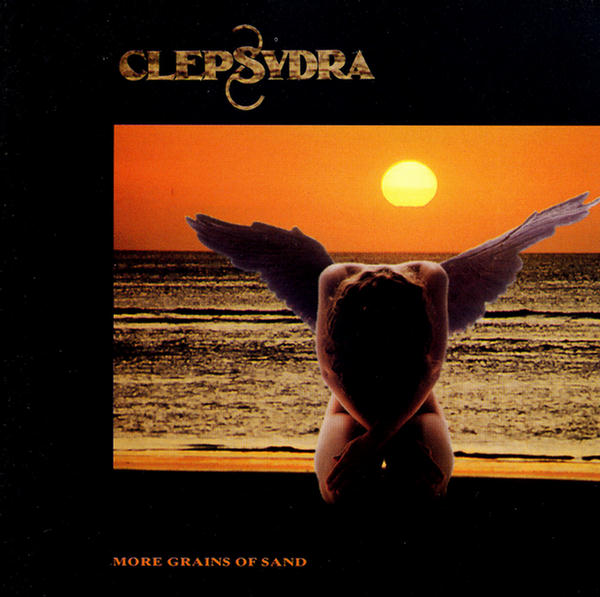 Ever miss the sound of Marillion in their glory days? This Swiss five-piece regularly evokes the memory of Misplaced Childhood on this, their second album, and build upon that general sound using similarly-styled themes and near-identical instrumentation. And this is not some cheesy imitation — the musicianship here is superb, these guys blend all the dramatics, subtlety and expression perfectly, and their material evokes that same spirit... and despite the fact that the overall style is not that original, I don't hear any overtly stolen licks. The songs are connected together into lengthier suites which seem to have a logical flow to them. So that's the music. The vocals are another matter, though. Lead singer Aluisio Maggini makes a good case for why bands ought to stick to their native language — his voice is solid and typically appropriate for neo-prog, residing vaguely in that vast somewhere between Les Dougan and Bryan Ferry, yet the poor English pronunciation and misplaced lyrical emphasis bring it down a couple notches. Another complaint is that the album is way too long; clocking in at close to 65 minutes, it starts running out of steam around 45:00. Still, for those familiar with the band's first album Hologram, this one is a major step forward, and should appeal to fans of the neo-progressive sound as defined by mid-80s Marillion.

Anthony Phillips & Harry Williamson - Gypsy Suite – Little is known about Anthony Phillips' career between leaving Genesis and the appearance of The Geese and the Ghost. How ironic that a 1995 release would shed light on what he was up to. Shortly...  (1996) » Read more