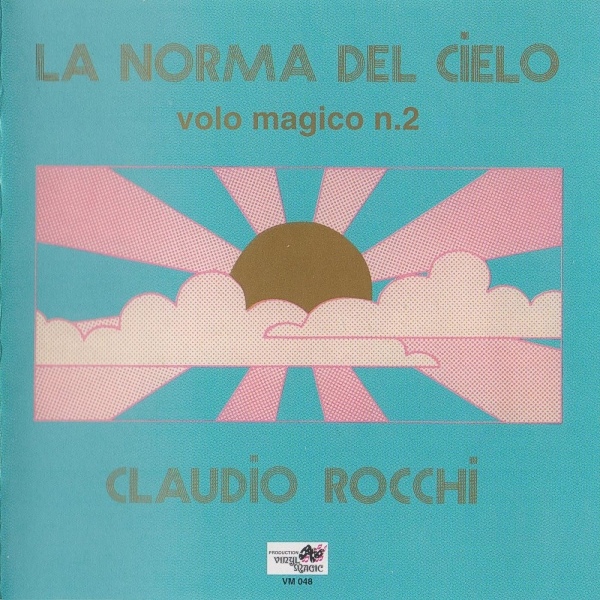 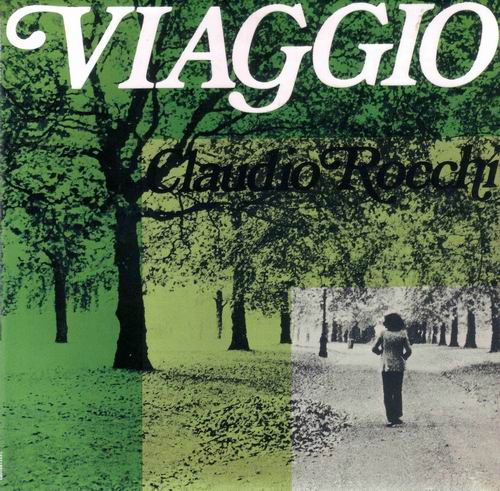 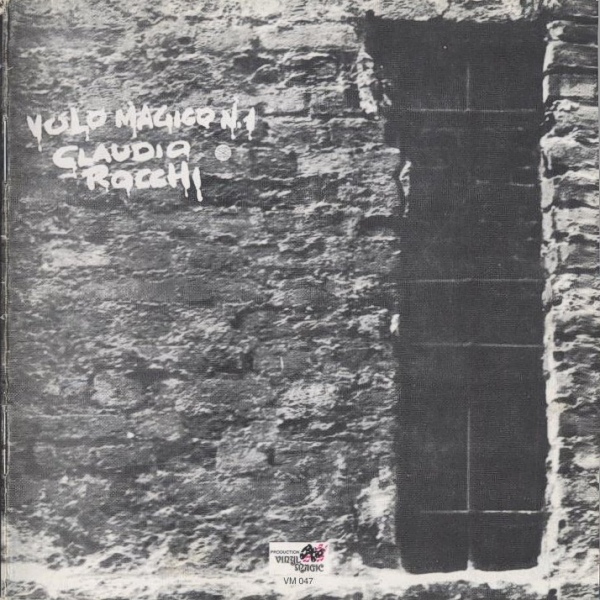 In many ways, Claudio Rocchi can be best described as the Italian Donovan – in music, lyrics and even artwork. His career that began with Stormy Six on L'Idee di Oggi per la Musica di Domani, spans the 70s, and blazed a trail for innovative and inventive folk / acoustic based music that long left behind his troubadour counterpart in the 60s. However, his debut Viaggio was a modest beginning. Rocchi here is joined by ex-Dalton and future PFM multi instrumentalist Mauro Pagani and the music is somber, acoustically oriented with bongos backing much of it up. It reminds me of a particular late 60s hippie folk style except much more melancholic. A nice album, but not exceptional.

There was a huge change after Viaggio, of what magnitude or type I'm not sure! Volo Magico No. 1 (in English Magical Voyage #1) opens with an amazing side long cut that begins with sober acoustic guitar and swells into an incredible progressive folk anthem with choral vocals, Mellotron, piano, and electric guitar. It's tremendous that this was on the album, as side 2 is more like Viaggio except better developed and with more piano and a wider instrumentation. Really, an impressive twist on the folk genre.

Volo Magico No. 2, also known as La Norma del Cielo, followed in 1972, yet unfortunately didn't contain a second magical voyage and was a return to shorter more lyrical songs. The music is quite good, with lots of acoustic guitar, Mellotron, and a good amount of piano, and spiritually oriented lyrics. This is also richly crafted and acoustic based although more outside the realms of "progressive" music than its predecessor.