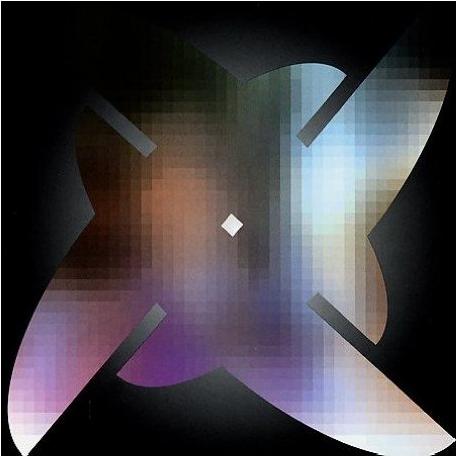 For their fourth release, John Hollenbeck and company have produced yet another engaging disc of Euro-folk chamber jazz, for lack of a better quick descriptive for their unique and identifiable style. Anchored by a playful bottom end of acoustic bass, drums, and percussion, the colorful melodics are driven by accordion, clarinet, tenor sax, and vibraphone, with every player masterfully in command of every nuance of their instrument, together creating rich and intricate tapestries of amazing depth and emotion. The jazz component is the strongest element, yet the compositions (all by drummer Hollenbeck) and arrangements are informed by a multitude of different things, including eastern European folk, free improv, classical ideas, minimalist, left-of-center rock and funk, Caribbean rhythms, Turkish themes, avant-garde musings, and even an occasional blessing of the blues. In less capable hands than Hollenbeck’s, with such an open concoction, it might be easy for a group of players to get lost in various tangents, but that’s not the case here at all – the effort is remarkably cohesive and brilliantly executed from the first note to the last. Each of the eight cuts is a dedication, hence titles like “I’m So Fickin’ Cool (for Fritz Pauer)” or “Rainy Days/Peanut Butter Mash-up (For all music teachers),” or simply “For You” (the latter with its spoken lyrics – all other tracks are purely instrumental). This is spirited and tasty fare that most listeners should be able to wrap their ears around.