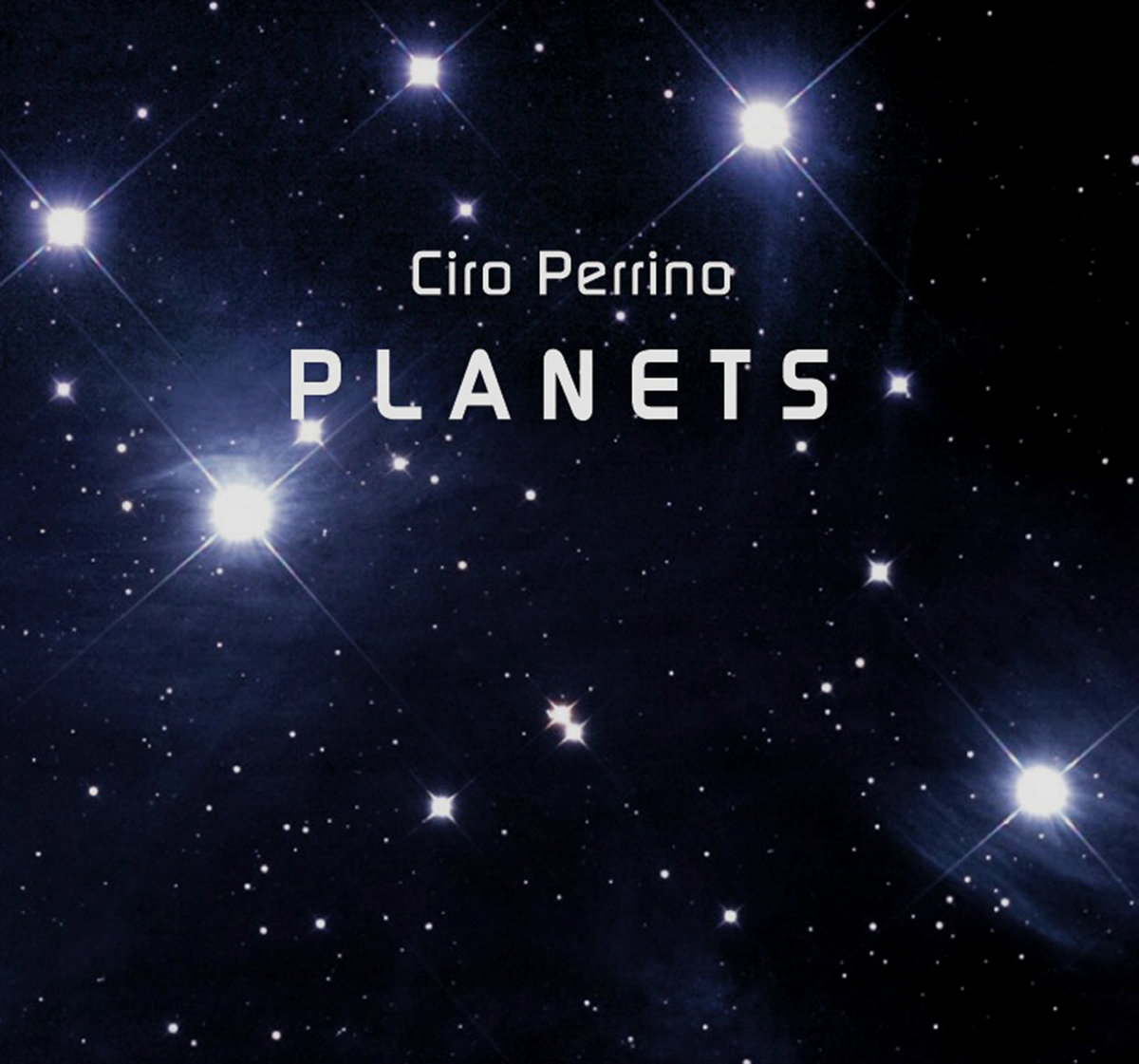 Forty years after its original intended release date, we have what should have been Ciro Perrino’s solo electronic debut in ‘79. Recall at that time Celeste was on hiatus, and Perrino’s primary endavors were the bands St. Tropez and La Compagnia Digitale, two bands that also failed to garner releases during their lifetime (St. Tropez’ Icarus and La Compagnia Digitale’s eponymous album both received posthumous releases in 1992 as CDs on the Mellow label). During that time Perrino was also composing and recording the music for Planets, which his record label at the time wasn’t interested in releasing as he had recorded it, and forced him to go back and rework the album and make it less “spatia,” which after the changes were made was released as Solare in 1980. The main instruments here are two Synthi EMS AKS and the Minimoog, nine beautiful sequenced atmospheric tracks with powerful melodies and additional layers of swirling, spinning and spiraling sounds truly offers a clear vision of what the composer was intending to convey. All of the planets are here – except Earth, including the since-demoted Pluto, and there are two cuts devoted to Saturn, one for the planet itself and another for the rings, so there are nine tracks in all. Perrino spent a fair amount of time cleaning up the original tapes preparing for this archival release of the original version. Comparisons to the work of Tangerine Dream of roughly the same period may be in order, but Planets seems to have a more solid classical influence throughout, and that is no doubt a major factor that contributes to its overall charm.