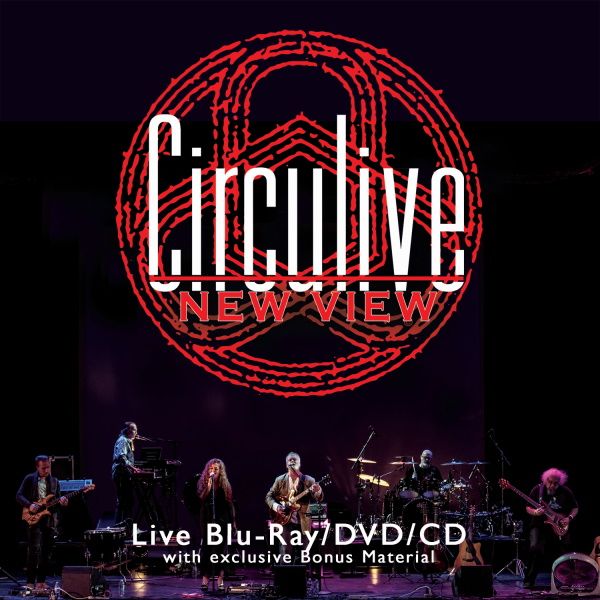 This elaborate package documents the October 14, 2017 performance of Circuline at the International ProgStock Festival on a 76-minute audio CD along with video of the concert on DVD and BluRay. The material is drawn from their debut album, which I reviewed some time ago, and 2016’s Counterpoint, which I missed, along with a few live diversions like the “Piano Challenge” and “Drum Feature,” plus a cover of a song by Sound of Contact (a group totally unknown to me). Much of what I wrote about Circuline’s debut applies to this music as well. There are vocal tunes that blend theatrical vocals in relatively standard song structures, and there are instrumental sections that tend towards more progressive and edgy moods. Some of the longer tracks feature both. Fans of such big-name progressive bands as Spock’s Beard and District 97 will be right at home here, and the audience seems to be really enjoying the show. The “Piano Challenge” features keyboardist Andrew Colyer and drummer Darin Brannon trading licks from keyboards facing each other, mostly drawing from Keith Emerson and Rick Wakeman pieces. Personally, I find this kind of music just doesn’t move me — I can acknowledge the obvious skill and sincerity of the musicians, and the vocals are quite strong, but on the whole it leaves me cold. It’s like the cast album for an Off-Broadway rock musical with a cast of two and without a compelling plot. The video portions were shot with multiple cameras, but are relatively static and unexciting, with adequate coverage and ordinary editing. I’m sure some listeners will find Circulive to be a compelling document, but I’m not one of them.