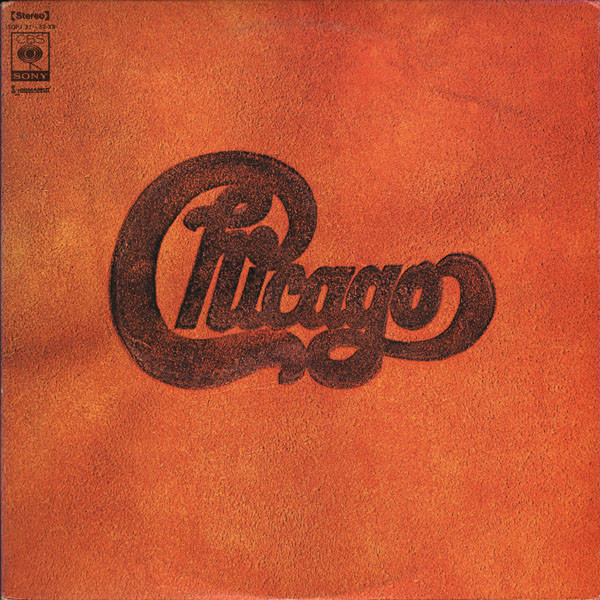 It wasn't very long ago that the original CD release of this album was worth a little bit of money, but thankfully Rhino went ahead and got it out affordably. I was originally introduced to some of the 1972 Japan tour through a video floating round on the live show circuit, and despite it being a bit patchwork, it showed the band at a peak, particularly Terry Kath who was always laying down fire when he could. And at this point the band had a few albums behind them and had a really large repertoire to pull from. This tour was also based on my favorite of their studio albums, V, and so the blend is about perfect for me, it even opens with one of my favorite Chicago songs, "Dialogue." Lots of long and stretched out versions of their songs throughout and a band who was just so tight at the time from their long tours, with all the great arrangements between the horns and electricity. I have to admit that "I'm a Man" and "Free" can often sound a little worn to me, but I'm long satisified by the time I get to them. This album is often considered the better of their other live album at the time, At Carnegie Hall, but personally I put them at just about even.