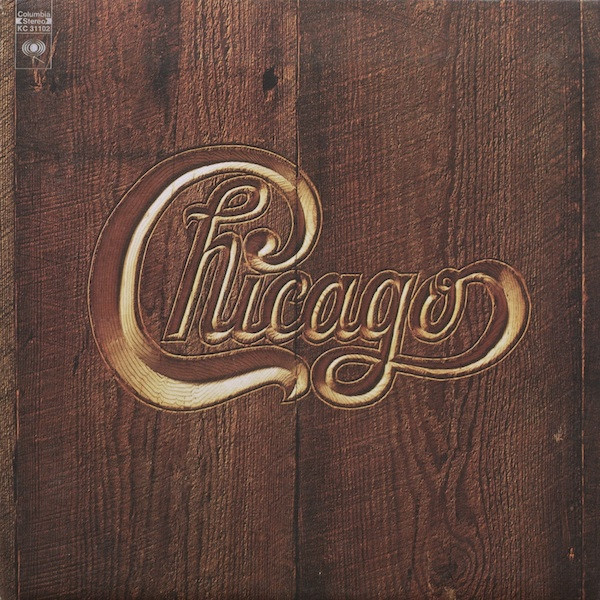 So I covered live Chicago in the last post (and unfortunately not all the great live Chicago is commercially available — there's video footage from Tanglewood ‘69 and Japan ‘72 that is essential, see the link below for an example). Another of the really amazing things about this band is if you look at the tour schedule that is provided in the Carnegie Hall box set, they toured essentially 10 months of almost every year in the first years of their life. And somehow managed to make studio double albums in between all that touring. Or at least they did until the fifth Chicago, which I believe was their first single album. So let's toss out the hit "Saturday in the Park" first, it's essentially obligatory but I don't tend to count it. That possibly leaves some of the strongest studio Chicago out there, perhaps crowned by the “Dialogue” suite towards the middle. This is a band on fire and everyone was peaking. First of all what is it about this band that they're often not way up there in the instrumental polls through the years? It's easy to dis Peter Cetera, after all the band really took a dive later in the decade, but if you hear him live around 1972, he has to be considered one of the great bassists of the era. Ditto Seraphine on the drums, whose chemistry with Kath was undeniable. The horn section was almost like a band within the band, and their arrangements were always clever. Anyway there have been times I've just hit repeat on this one.