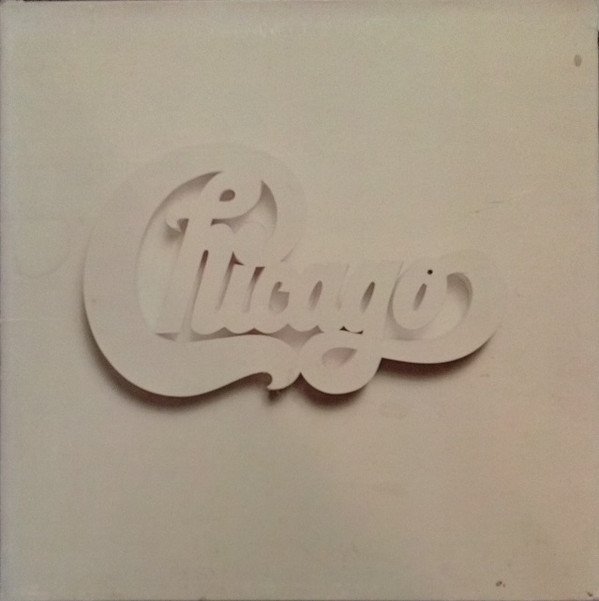 I'm not sure why over the years it took me a really long time to return to Chicago but I can tell you when I did and that's when the 4CD reissue of this album came out. When it did, a couple of my friends who are huge Chicago fans bought this and I figured, OK now's the time to revisit this band. This has essentially led to becoming a huge fan of their early work, to the point where if I was asked who my favorite guitarist was it would be Terry Kath — no question. And so if you look at At Carnegie Hall, the booklet discusses how the project leads wanted to add some bonus material to show just how amazing Terry Kath was as a guitarist and they absolutely killed it with the fourth CD. The whole bonus CD is great but I'd have to say the solos on "South California Purples" and "25 or 6 to 4" here are two for the ages. Kath was at least good enough to have a legend surrounding him that Hendrix thought he was better. Anyway to this day I'd say Chicago was really one of the great bands of the era and if they aren't considered progressive rock, they probably should be in its purest sense. But more on that another time...

In a previous tier I highlighted the fourth disc of At Carnegie Hall because as good as the actual live album is, the liner notes explain that they really wanted to pick the fourth disc based on how great Terry Kath could be at the time, and they certainly established that. The actual live album itself, before it got such excellent treatment, was a fairly sprawling set in its own right, featuring the lion's share of the band's music at this point (At Carnegie Hall is essentially Chicago IV) and it could be argued that it can be pretty exhausting to go through at its length. But when I first got the box set, I'd pick out certain discs alone and play them and so my opinion of the album ended up being really high. This album did come with some complaints over the sound quality, but I think this CD rather improved things (strangely, though, some of the rest of this remaster series went in the other direction). Anyway the good thing about having such room is that Chicago could stretch their longer, artsier suites out, and they did so here. As I explained in a different tier, this was the album that really got me back into the group's early work and as a lot of great albums do it marks a bit of a nostalgic period of time, playing this with friends for weeks. It cements the outfit as being one of the most inventive rock groups fusing in a whole bunch of other influences into a really powerful big band sound.