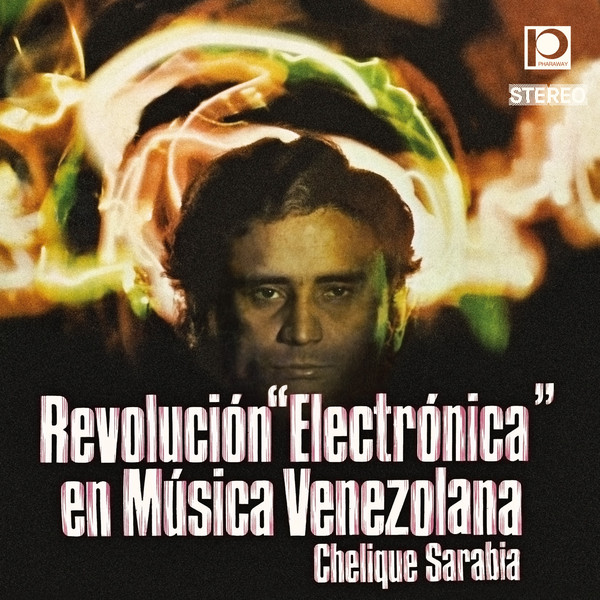 In the early 70s, Venezuelan composer and arranger Chelique Sarabia decided to record an album of Venezuelan traditional and folk songs, but with an updated modern touch using musical instruments and equipment based on the principles of the Moog synthesizer. Aided by a team of musicians, they recorded the album on traditional instruments like the cuatro and bandola llanera, filtering them through oscillators, feedback, tape delays, synths, and reverb. The result was Revolución "Electrónica" en Música Venezolana. The album was originally sponsored by Shell OIl in Venezuela, provided as a Christmas gift in 1973 to customers, employees, and friends. After Shell’s exclusivity period elapsed, Sarabia released the album commercially. On May 29, 2019, Guerssen reissued this album on both vinyl and CD. While this album may have been ahead of its time in 1971, looking back from 2019 the music does not sound that revolutionary. In many places the use of the studio tricks and synths is subtle, in others a little more obvious. And the feedback loops and reverb sound like a precursor to dub. Overall the album is an interesting collection of blended folk and rock music or latin jazz. And some of the tracks, like “Río Manzanares” would fit in with 70s TV variety shows. If you are looking for 70s electronic music, you won’t find that on the album. But if you want to hear updated Venezuelan folk music with rock elements, then give the disc a spin.