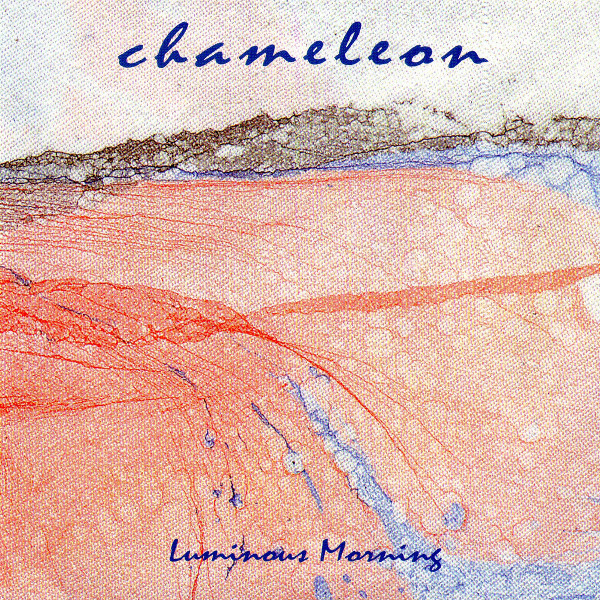 Chameleon is a sort of side project from two thirds of Kundalini, a Swedish jazz-psych-prog-ethnic group which released a CD in 1997 (also on Mellow). Guitars, bass, and keyboards are handled by Arne Jonasson; Patrik Sundqvist plays drums and percussion. In addition, Jonasson plays a bit of sitar on one track, toning down the ethnic influence heavily from Kundalini recordings. Two tracks bear dedications to Charles Mingus and Frank Zappa, though I don't hear any direct stylistic influence from there. The overall feel is loose and jazzy, somewhat reminiscent of classic Pat Metheny, with lead lines mostly from electric guitar and most of the backing from electric piano and synths. Sundqvist's drumming is loose and expressive, and much of the music sounds like improvisations with overdubbed supporting parts. Jonasson is a very inventive guitarist, nimble without resorting to cliches, melodic but not lacking in edge. No jazz-lite here. The two have worked together in various bands (in addition to Kundalini, there's West European Politics, as well as other projects without CD releases) for over ten years, and they are quite well attuned to each other. Recommended for those in search of a new guitar hero who's not just a clone of one of the old guitar heroes.