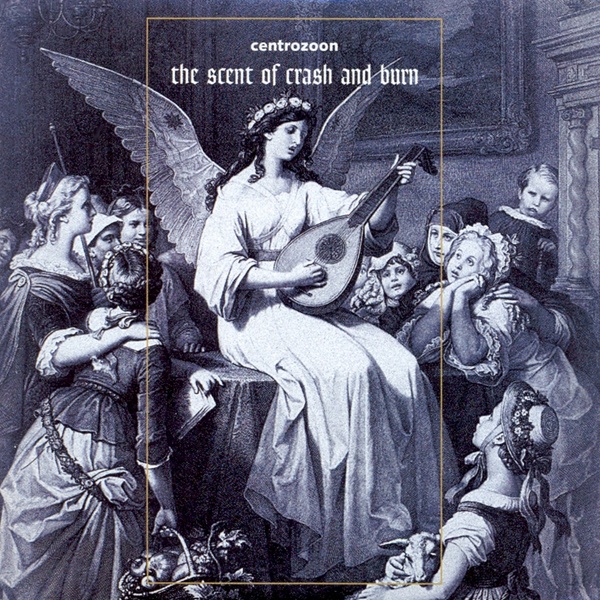 Centrozoon represents the combined talents of singer Tim Bowness together with the German duo of Markus Reuter and Bernhard Wösteinrich. The trio does a fine job navigating around sophisticated dance tracks such as this EP's remixed opening cut, "Ten Versions of America," where a persistent bass drives a techno-like tempo. "Make Me Forget" comes down on the ominous side of the house with a dream state washing behind Bowness' passionate lyric. Reuter's raucous lead melody soars over the sampled drums that skip across the song making the piece the best in the set recalling Sylvian and Fripp's brief encounters ten years ago. "The Me I Knew" is a bit more introspective with is serene use of synthesizers with electric piano accompaniment and swelling background feedback. The title track of the EP is even more nebulous in its delivery, where Bowness reminds me of mid-period Bowie with his pressing lead vocal. Considering that these five pieces were the precursor to an entire album, this set stands solidly on its own merits as a hybrid pop refinement that will appear to fans of Japan as well as King Crimson.