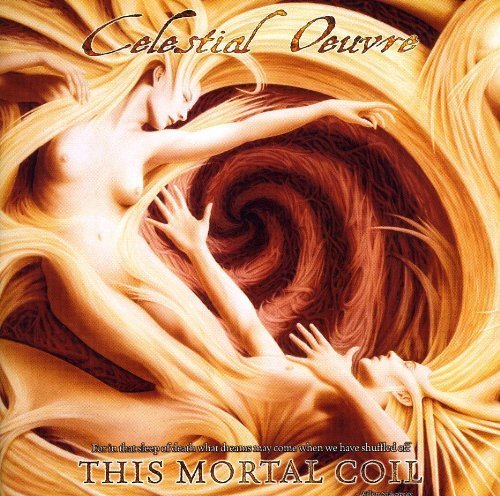 The story around this album is a sad one. New Yorkers Celestial Oeuvre had just finished work on the follow up to their 2004 debut Second Chance when keyboard player / bassist / guitar player Jose Damien tragically passed away. The tragedy is that this is a fine album from a smoking hot band that no doubt would have eventually appeared at all the right festivals and gained fans worldwide for their fiery brand of progressive rock. In some ways, the Celestial Oeuvre sound is a throwback to the energetic symphonic prog of Starcastle and Kansas. When Damien’s organ work is stacked next to singer Joe Acaba’s soaring vocal one can’t help but be reminded of Steve Walsh. Guitarist Joe Nardulli is a virtuoso in the Morse / Vai mold who never ceases to impress, whether he’s ripping into speed-freak solos or offering up nimble finger-picked passages. Several of the songs may be a bit too mainstream for some Exposé readers, such as the riff-happy “Melody Makers” or the bouncy “Cool Burn,” which may smack of the sort of slick rock associated with bands like Journey, though for me a closer point of comparison is Dixie Dregs at their most commercial. And besides, tracks like the Dregs-ish instrumental “Encore” or the Yes-ish “In Ivory Dreams” should impress even the most doubtful skeptics. Put simply, behind the ear-friendly arrangements is a band playing its asses off. For a swan song you couldn’t hope for more, though I sure wish there could have been. Recommended.