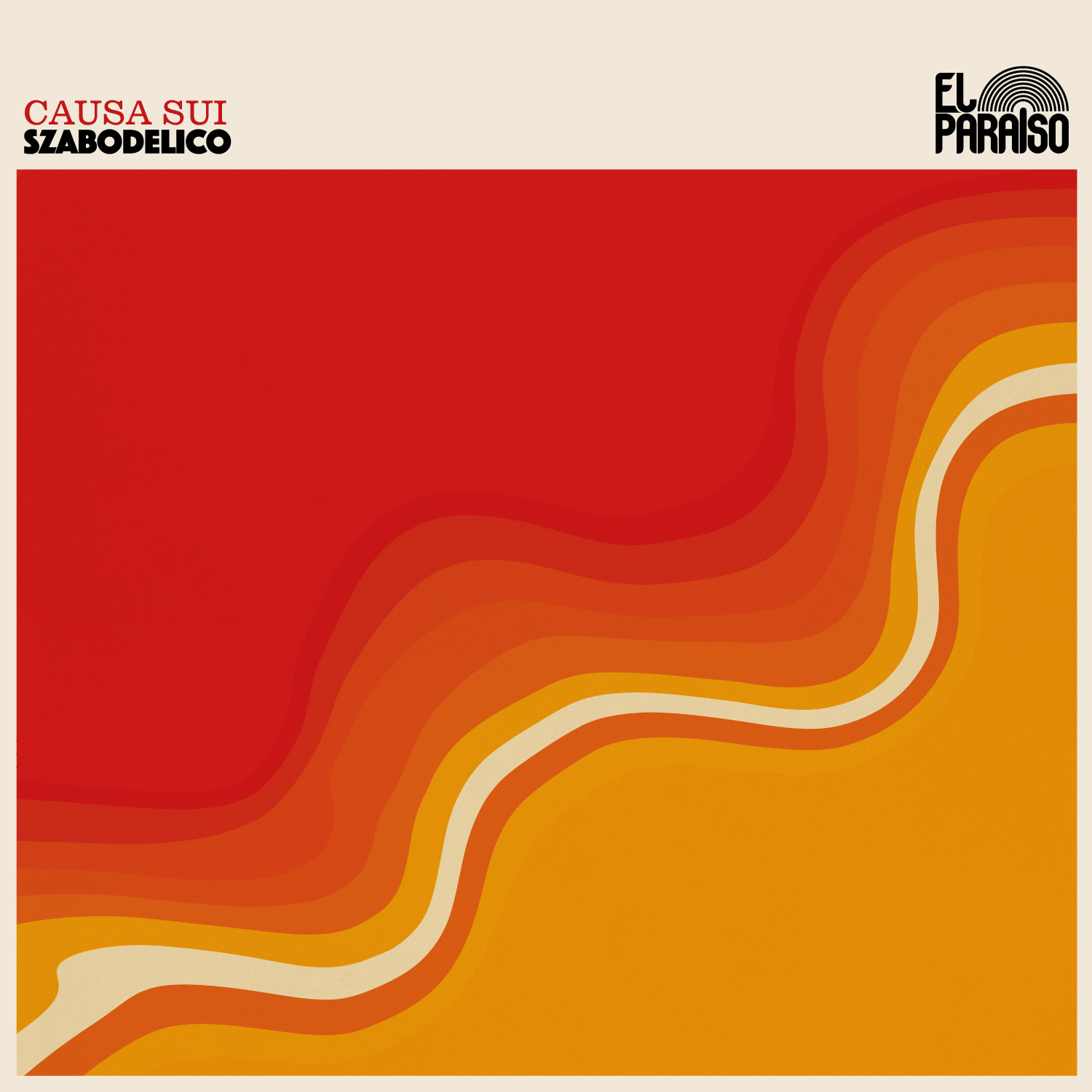 Since their beginnings over fifteen years ago, Denmark’s Causa Sui has been heralded for their hyper-length excursions into heavy stoner rock and psychedelia, completely ditching vocals altogether after their second album, Free Ride. While their ongoing path has been a fairly predictable one, though no less intense, their latest album seems to be their most explorative yet, and perhaps a bit more disciplined, informed by a far stronger presence of jazz elements, surf rock, ambient sounds, and still remaining very psychedelic to the core. Listening to Szabodelico, it’s still very clear that one is hearing Causa Sui, but in that same moment understanding that they are finding a new path through their old familiar territory. For one thing, only their closing argument “Merging Waters” approaches the sprawling ten minute mark of many of their earlier works — all of the others before it are far more succinct, most ranging from three to five minutes and composed in a way that they never wear out their welcome, though still imbued with an exquisite jammy vibe. Even the opening cut “Echoes of Light,” at a mere two and a half minutes is nonetheless expansive and psychedelic, floating on a cushion air like some hidden part of Electric Ladyland, but it drives directly into the second cut “Gabor’s Path” where a more jazzy element of psychedelicism is uncovered and explored. “Vibratone” starts with a catchy drum figure, moving right along into what could best be described as surf guitar territory without the usual twang. At just over seven minutes, the title track is the album’s second longest cut, driving a shimmering and effected guitar figure that grows over its duration, underscored by a pounding drum and bass groove with some whistling wind sounds. A little more on the gentle side, yet no less psychedelic, “La Jolla” wields some powerful dual guitar machinations that will leave the listener wanting more. “Laetitia,” with its gentle flutes and slow dreamy ascending power, is probably the closest the band gets to a jazz feeling during the set. There’s a lot of variety and excitement across this double album’s thirteen tracks, and it is perhaps a bit more introspective than any of its predecessors, but it certainly makes for a worthwhile listen that will have you coming back for more.