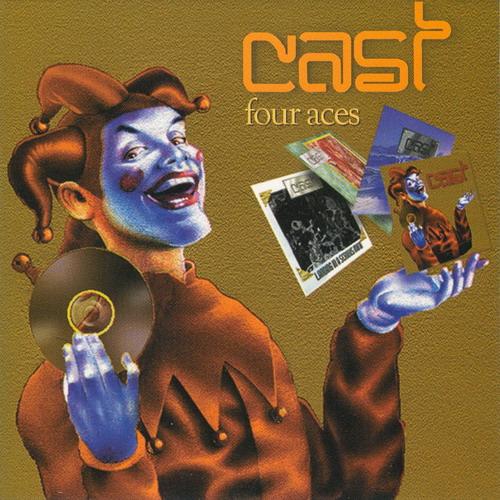 This, the fourth album (obviously) from the Mexican neo-prog outfit Cast, is very much along the same lines as their previous three efforts, but with some obvious improvements. The line-up is a standard five-piece with a dedicated lead vocalist and back-up vocals from the guitarist. The opening track, "Light of Darkness," has a boastful synth horn line that recalls ELP's "Black Moon," but here it is used in enough moderation and reservation to make it more appealing than it would be if it were relied upon heavily. The band has certainly developed a sense for the importance of a strong melody that is essential in this brand of music. Guitarist Francisco Hernandez and keyboardist Alfonso Vidales work well together, creating a sonic landscape that ebbs and flows fast enough to keep the listener's interest. In many ways, this album reminds me of Halloween's Merlin in both its sound and style, although it is perhaps a notch shy of that album's maturity. The instrumental passages work better here than in most of the recent neo-prog that has been released, and Cast show promise of continual improvement.