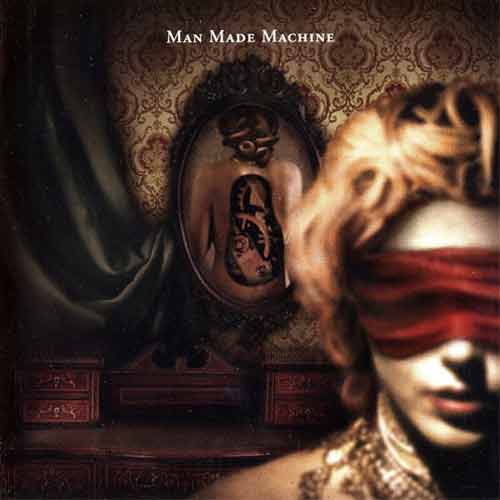 It’s a fine art to write big, powerful music without sounding either pompous or foolish, and this Swedish duo pulls it off well. The result is a little like a heavily orchestrated mid-70s Genesis, with tons of keyboards forming the bulk of the backing, though not so derivative as to seem plagiaristic. Singer Niclas Flinck has a powerful voice, and while there is a detectable accent to his English, my only complaint is with his unnatural diction on some of the awkward (though intellectually intriguing) lyrics he sings, for which he has only himself to blame, since he wrote them. The band’s other half is Carl Westholm, who covers the keyboards and co-writes the music. A variety of guests add guitars, bass, drums, and vocals, including a chamber choir, since the massed arrangement just wasn’t big enough yet. Carptree’s saving grace is that while the music has a dark and serious edge, there seems to be an element of lightness present, even bordering on humor, as if they know they’ve gone over the top, but they’re having so much fun up there you have to smile with them. There are quieter moments to contrast all the bombast, and the overall result is not like typical neo-prog, to my ears at least. So while my tastes generally run to the experimental, I can quite enjoy this exercise in massively produced, meticulously executed prog overload.