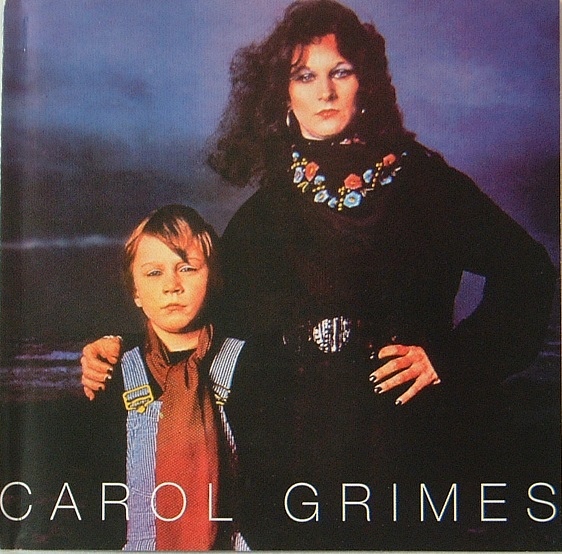 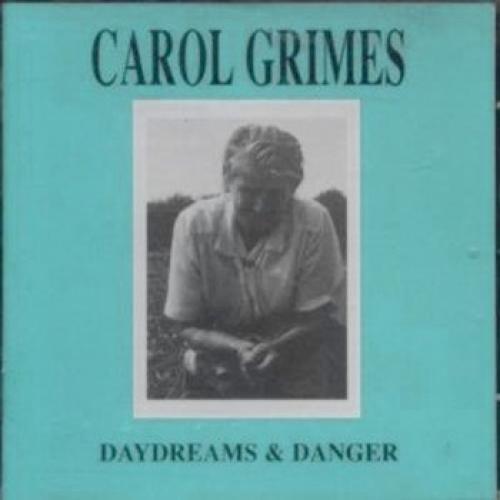 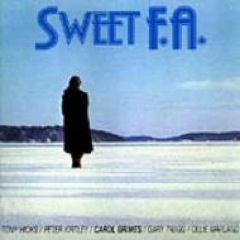 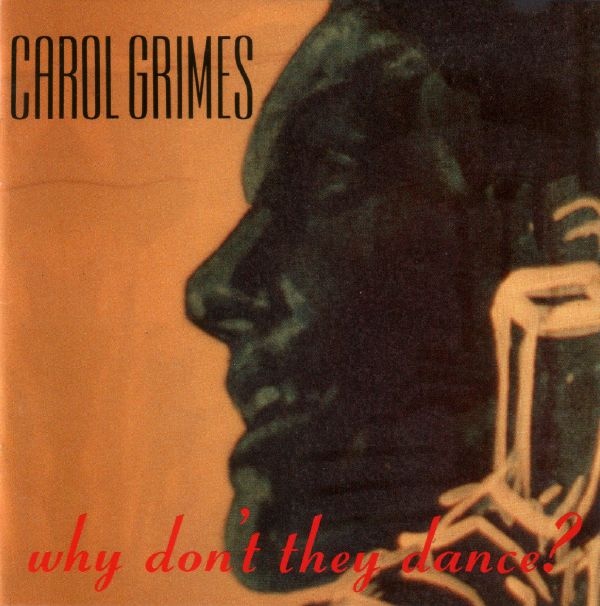 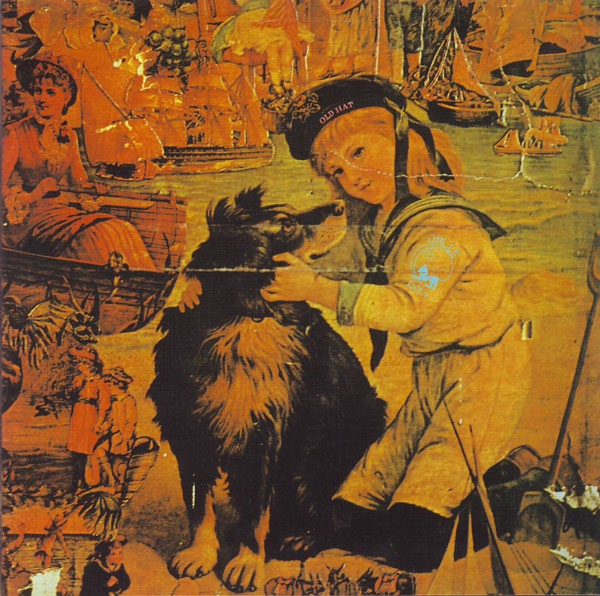 Upon the demise of Delivery (Phil Miller's quartet augmented by Janis Joplin stylized blues vocalist, Carol Grimes), Grimes moved off to join another blues-based, less improvisational group, Uncle Dog. This group featured the songwriting and keyboard work of David Skinner, who would go on to back Phil Manzanera's 801 live on the Listen Now tour, as well as bassist John Porter, who filled a guest spot on Roxy Music's For Your Pleasure. Notable tracks include the opening track, "River Road," which has a similar feel to Rod Stewart and the Faces Every Picture Tells a Story era. Paul Kossoff (ex-Free) made a rare guest guitar appearance on "We've Got Time," a moody piano grounded ballad. Overall, not a bad album per se, but the LP was probably buried in the sea of British blues-rock releases from that era.

Sweet F.A. was another band project five years after Uncle Dog, which culminated from members of the Hollies (drummer Tony Hicks), guitarist Peter Kirtley (known for his work with Alan Hull) and Grimes (who co-wrote three of the songs). "If You Were There" is typical of the late night smooth jazz which permeated the FM airwaves back in the late 70s.

Grimes' self-titled album chronicles her only US trip to Memphis; it's a 1975 solo album with crack-shot local session players including Donald "Duck" Dunn, veteran pianist Buddy Emmans, and the Memphis Horns section. Given the chance to explore R&B and soul roots was a dream come true for the vocalist since she was able to explore the music of Isaac Hayes ("My Baby Specializes") as well as Booker T ("Private Number").

1988's Daydreams and Danger includes Zappatista's keyboardist and arranger, Steve Lodder and Janette Mason in a live performance recorded for her own company, Note the Change. This set of ten tracks represents the best aspects of her vocal chops when backed by synth and foundation keys. The bulk of the tracks comprise live versions of songs from the Eyes Wide Open studio album from the year before, including the wistful title track and Lodder's own composition, "Walls" with late night piano intro a cabaret style vocal part.

Why Don't They Dance? is the last reissue in the series with Jim Dvorak (recently with Phil Miller's In Cahoots) adding trumpet. This work is a true return to the blues in a big band format. Opening track, "Cool Fire" is indicative of the eleven tracks with a ballsy delivery from Grimes reminiscent of the essence of Joplin if she had lived. And then there is the cover of Aretha Franklin signature piece, "Chain of Fools" which works quite well too. Eyes Wide Open is also available in the series from Voiceprint. In summary, Carol Grimes is a well-traveled performer in the eighteen-year span covered by these archival recordings.