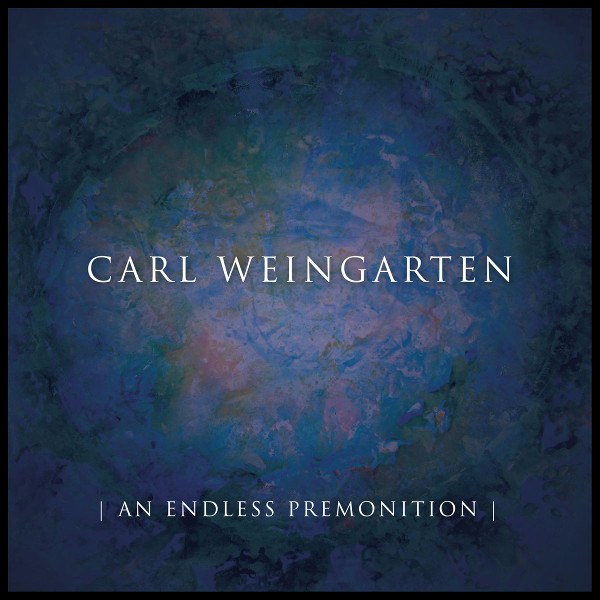 Go back. Go way way back to the beginning. Carl Weingarten has covered a lot of musical territory since the early 1980s, but with An Endless Premonition he takes the listener back to his roots, recalling his early works like Living in the Distant Present and Submergings, though bringing that style forward with pristine production and forward vision. Weingarten is one of many artists who were influenced by the early looping technology of Fripp and Eno, and while what he is doing here is light years ahead of that, using modern loop techniques, delays, and treatments applied to electric guitar, the dreamy amprphous sounds he achieves punctuated with swirling echoes, swells, washes and soaring leads that engulf the listener from the immediacy of the here and now out to the distance where the earth meets the sky may still remind some listeners of Evening Star, though imbued with an abundance of feeling and emotion. This is the realm of shimmering, glistening cosmic beauty, not the mere sonic experimentation that the technology evolved from. The five long tracks presented here provide a proving ground that any listener can easily get lost within, a couple of them approaching the length of an album side, and one thing is for certain: wherever one might be at when the needle hits the groove, if one thoroughly immerses themselves in these sounds, they will be in a better place when that last track fades away.