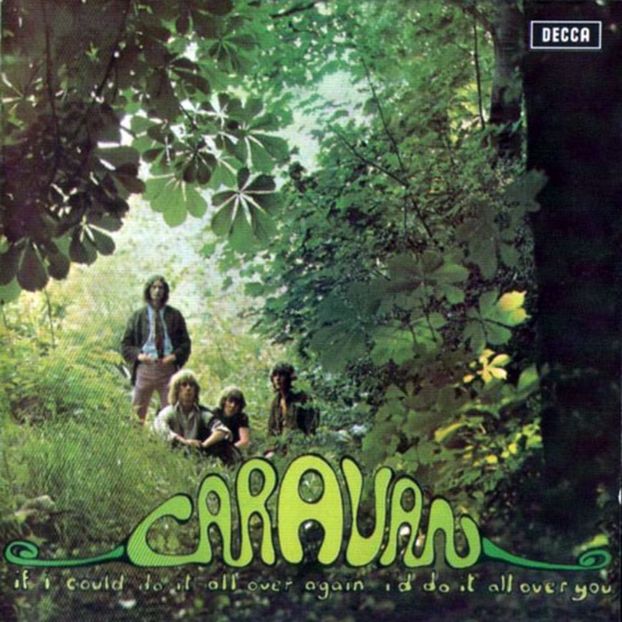 This brilliant title could easily show up these days in an ad to the right of your screen with some dopey teenager with a vacant expression wearing it on their T-shirt (such as "I'm not a gynecologist, but I'll take a look") . Caravan were really at the forefront of English progressive rock movement with their debut album, starting as a pop group and moving that music into new areas even in the 60s. But to me their second album is their finest. I remember the first time I heard the "For Richard" suite it reminded me of Traffic around Low Spark, such a warm sound with such unique organ tones and an obvious nod to the jazz of the time. These days psych is probably making its nth comeback but it always comes with such a postmodern sort of approach, as if the musicians have to wink at the audience knowingly. But back in 1970, there was this mix of innocence, playfulness and warmth with the obvious consciousness expansion, the musicians were inside and not on the outside looking in. If for Richard was a jazzy jam, it was mixed in with time signature experiments like the title track and lovely, wistful pop songs. Even a song like "And I Wish I Were Stoned" seems to pose no threat in its earnestness. This big mix of 60s era innocence and brilliant musicianship tends to be labeled Canterbury these days, but an album like this still hits the psych-pop spot more than anything else. They'd still go on to make great albums after this, but by then the naivete was starting to slip away...