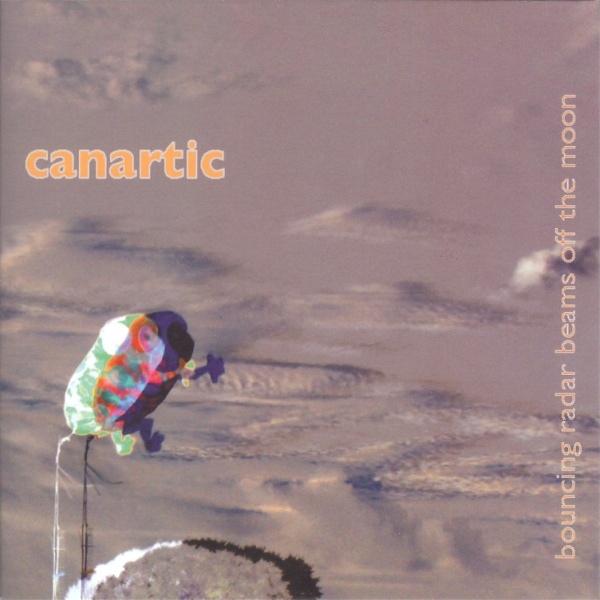 For the quick-and-dirty part of the review I’ll say this: imagine Bill Laswell’s kind of dub production only with a dose of psychedelic space rock instead of world music. The Austin, Texas duo of Jon Coats and Randall Peterson handle a variety of instruments, with Coats focusing on drums and keys and Peterson on guitars and bass; both contribute to samples, effects and other electronic tricks. The music is largely based on grooves that stay in the middle ranges of tempo, broken up by spaced-out breaks and atmospheres. And in spite of the fact that, like all groove-based music, it features a lot of repetition, there are lots of twists and turns to keep things evolving right along, whether it’s the variety that comes from a tasty improvised guitar solo or the left-field entrance of sampled voices and cascading echoes. Sometimes it seems like there’s a lot going on, but it always stops just sort of unmanageable clutter, instead inviting repeated listens to catch new wrinkles. So if you’re a bit burned out from cruising all night in the Funky Mothership at near the speed of light, head downstairs to the Chill-Out Shuttle and watch the stars drift by at a more comprehensible pace. It may be a trip, but the planet is far from alien.