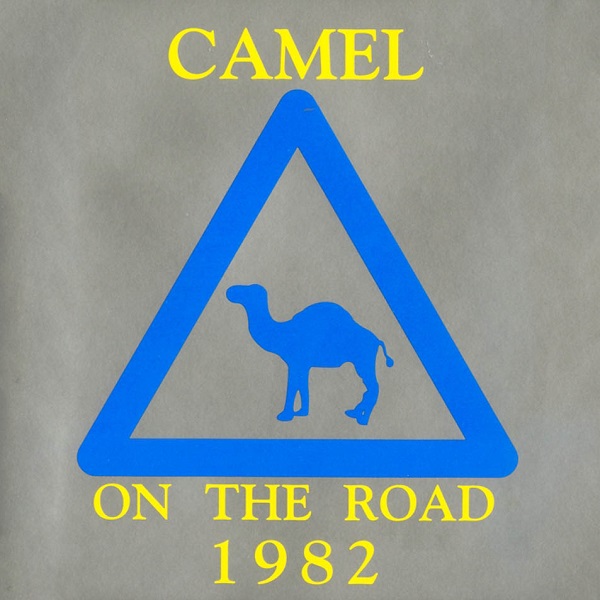 Andy Latimer's Camel Productions have already put out two high quality live shows, one recent and one from the very early years of the band, but this is the first from the mid-period in the band's history. Many would consider the early 80s Camel's darkest hour, but this live show proves that they had plenty to offer yet in the live arena. Perhaps the biggest reason this official bootleg succeeds is the phenomenal keyboard performance of Kit Watkins, known to many as the leader of Happy the Man in the late 70s. Here, Watkins was bound to the band financially, and although his heart wasn't into this flavor of Camel, he stuck it out and turns in a remarkably solid performance here. Most notable are his solos on "Captured," "Wait," and "Hymn to Her." With no less than four songs from I Can See Your House from Here fans of that album will be pleased to finally hear some of the best tracks represented. Latimer is his usual self, always playing lead melody lines and embellishing them with his patented touch. This is why Camel diehards will want this release. Unfortunately, they will also have to suffer through Chris Rainbow's strained and nasally vocals. Bassist David Paton (another Parsons Project loaner) and drummer Stuart Tosh (yet a third loaner) perform adequately, but nothing noteworthy. Overall this is an album intended for longtime fans, and it ought to satisfy them despite a few warts.