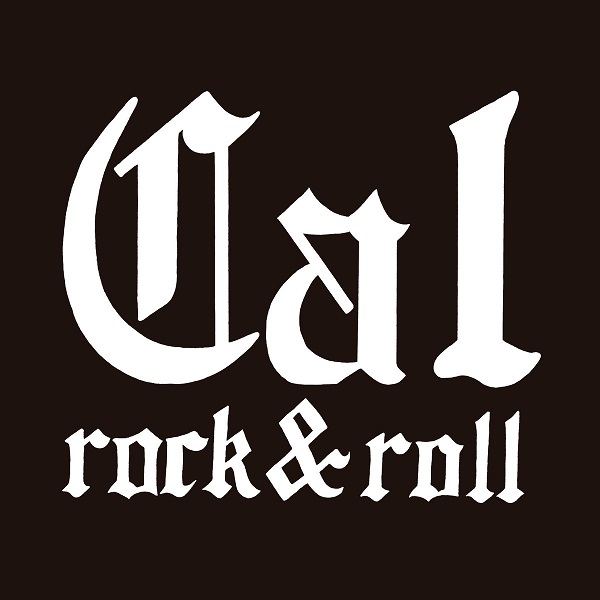 Cal aka Cal Rock & Roll was a mid-70s band from New York formed by some veterans of the club scene: Larry Calabrese (guitar and vocals), Andy Barone (bass), Jerry Joy (drums and vocals), and Jeffrey Gaer (keyboards). In 1980 they recorded their only album, Homegrown, in Larry’s home 8-track studio and then released a limited edition of 2000 albums in 1982. Most were discarded because of pressing faults and the album vanished into obscurity until some psych dealers and collectors discovered the remaining copies in the 90s. In the early 80s, Larry did meet Todd Rundgren, who expressed some interest in the band, but given what this album sounds like, I am thinking that Todd was merely being polite as nothing ever developed. Homegrown contains eleven mostly mediocre tracks. This album flew under the radar in the 80s and in my opinion it should have remained there. Larry’s vocals are very smooth and mellow and in combination with the “macho” lyrics of many of the songs, the result is laughable. I would call this music poser rock. There is a thread running through the songs where he wants to “get it on girl.” Then there is this out of place and odd patriotic song “What’s Going On.” It is not until we get to the fifth track “State of Mind” that there is anything of interest. This song is a mixture of acoustic guitar and synths with a nod to Tim Buckley. I assume this is Jerry singing as there is an edge to the vocals. The sixth track is an instrumental version of “Today” with the vocal version being track 8. This prog/Krautrock instrumental is the best on the album and is remarkably good. But the remainder of the music is nothing to write home about. In fact many of the lyrics are insipid and predictable. For example there is this line from “Couragous Cat” (sic):

Can you stay with me tonight?

I know your love is out of sight, girl

And this other line from “Party Party”:

Come on everybody let’s get it on

Come on everybody let’s party party

"Party Party" is embarrassing! And then lo and behold, a particularly uninspired drum solo comes out of nowhere to end the song. The closing track “Young & Angry” is pure avant-garde with synths and processed narration of a poem. And I cannot get past the mispronounced “drownding!” So in summary, do not waste your hard earned money on this reissue.

Expo '70 - Black Ohms – To make this review the written equivalent of Expo ‘70’s work, I suppose I should just pick a word and repeat it over over over over. I just need to tell the reader to say it with a slightly...  (2009) » Read more