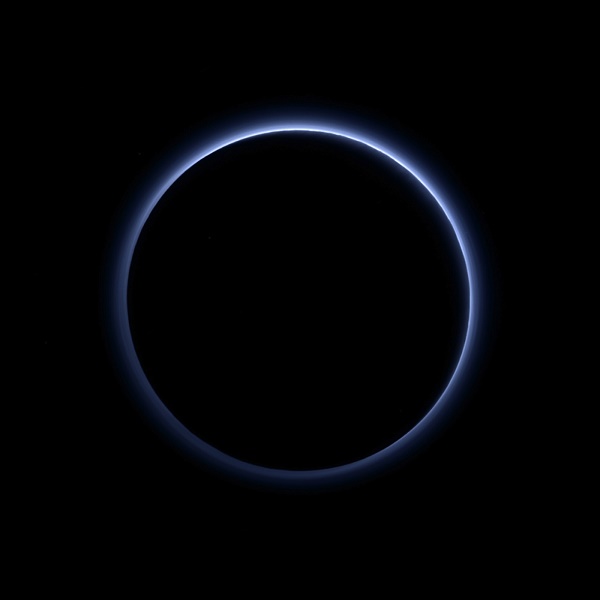 With the cover art hinting at an occluded blue star deep in space, I was expecting cosmic or space rock music. Instead guitarist-singer-songwriter Buck Curran presents eight moody and introspective acoustic songs and instrumentals. Curran along with his wife Shanti Deschaine have been recording and performing as the alternative folk duo Arborea for the past 10 years. Immortal Light is Buck’s first solo release and features him on vocals, guitars, harmonium, flute, and banjo, along with Shanti’s breathy vocals on “New Moontide,” “Black Moon Rising,” and the title track. The album opens with “Wayfaring Summer (Reprise),” an instrumental that ties back to Arborea’s debut album of the same name released in 2005. The second track is “New Moontide,” a gothic themed song with bloody visions. The “Sea of Polaris” is floating electric and acoustic guitar instrumental, followed by the moody “Seven Gardens to Your Shore,” that sounds like a lethargic sea chanty. Continuing the water theme is “River unto Sea,” another meditative floating instrumental. Then something completely unexpected is a cover of Creedence Clearwater Revival’s 1969 smash hit “Bad Moon Rising.” Buck and Shanti overdose John Fogerty’s upbeat song with soporifics, conjuring up images of vampires. Then Buck pretty much abandons his guitars for the last two tracks, instead exploring the harmonic interactions of the harmonium. “Andromeda” is a sustained drone chord with interweaving notes. And the album closes with the 13 minute “Immortal Light” that features Shanti on lead vocals. This trance-inducing piece is a meditative mantra that hints at a ritualistic healing ceremony. Even though Buck cites Peter Green, Sandy Denny, The Pentangle, and Led Zeppelin as influences, which may be true for his earlier work, but Immortal Light is definitely original and worth investigating if you enjoy relaxing acoustic music.