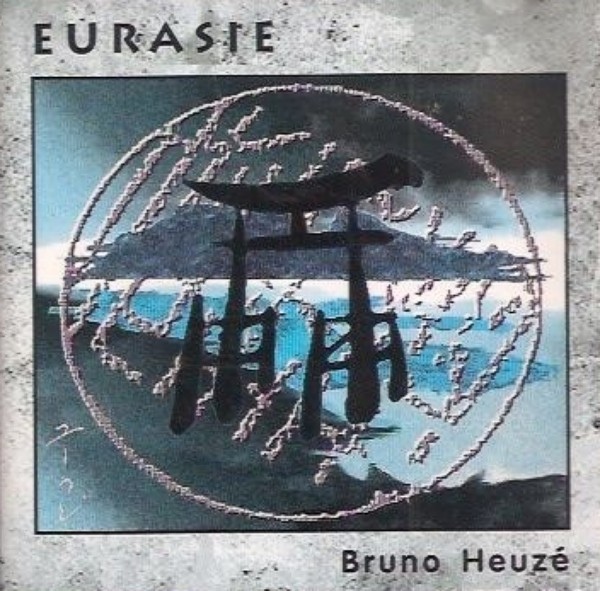 Heuzé's stunning electro-acoustic music belongs in the broadest swath of progressive music and can be roughly categorized as techno-tribal, an eclectic mix of eastern exoticism, ambient and space electronics and sometimes for than just the mere intimation of jazz rock fusion. The textures are incredibly rich, supple, opulent and luxuriant. One might cite the work of Jon Hassell, Peter Gabriel (cf. Passion), Michael Brook, or Steve Roach as a point of reference, but Heuzé manages to create his own unique voice. To help flesh out his ideas, Heuzé has invited a host of fine and distinguished musicians to help him out, including Gong's Didier Malherbe, as well as Steve Shehan, among others. By using a plethora of non-Western instruments, from Indonesia, Thailand, Australia, Turkey, China, Japan, and elsewhere, as well as environmental recordings of these locations, and combining them with synthesizers and modern Western instruments, Heuzé has come up with a music which is at once up-to-the-minute and timeless.