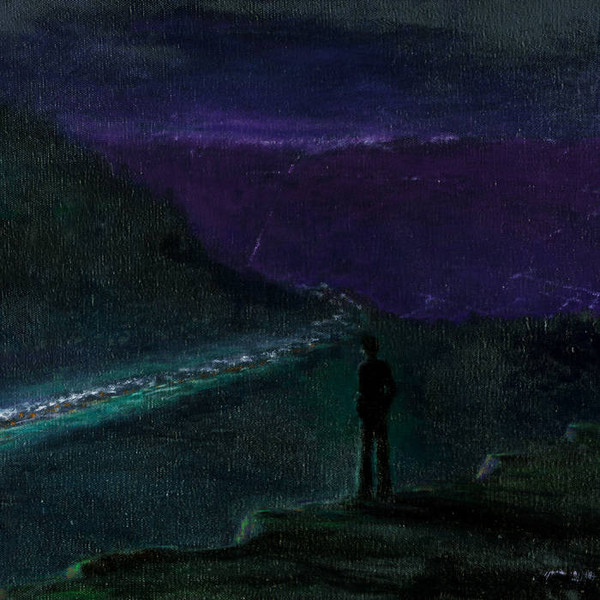 The oddly named Brothertiger is the project of solo electronic pop musician John Jagos. Jagos has been experimenting with chillwave since his colleges days back in 2009. Jagos released albums Golden Years in 2012, Future Splendors in 2013, Out of Touch in 2015, Brothertiger Plays: Tears for Fears’ Songs from the Big Chair in 2017, and 2019’s EP A Chain of Islands. Paradise Lost is his fourth full-length album and apparently continues from where Out of Touch left off. Woozy lush synths, sequencers, electronic percussion, and soft vocals create safe languid pop synth music with no rough edges. In most cases Jagos’ lyrics are unintelligible, his vocals are mixed down in the music and go with the flow. The eighth track is “Checking Out,” and that is exactly what I did after the first few bars on track one. There is not a whole lot of variation from track to track, and at times it seems like it is the same song with a different song title. There is an 80s motif that runs through the album, most noticeably on “My Canopy,” with its synth patches that sound like Peter Gabriel’s “In Your Eyes.” By and large the lethargic music is boring and repetitive. And the song “Pyre” is so sluggish that I found it ironic and comical when Jagos sings “I’m on fire,” which he definitely is not. If you like your music with no nutritional value, then Paradise Lost is for you.

Bruford - One of a Kind – After UK’s rookie tour of the US, Eddie Jobson and John Wetton fired Bill Bruford and Allan Holdsworth, thus removing the pervasive jazz element from their soon-to-be transitory super group. The...  (2005) » Read more