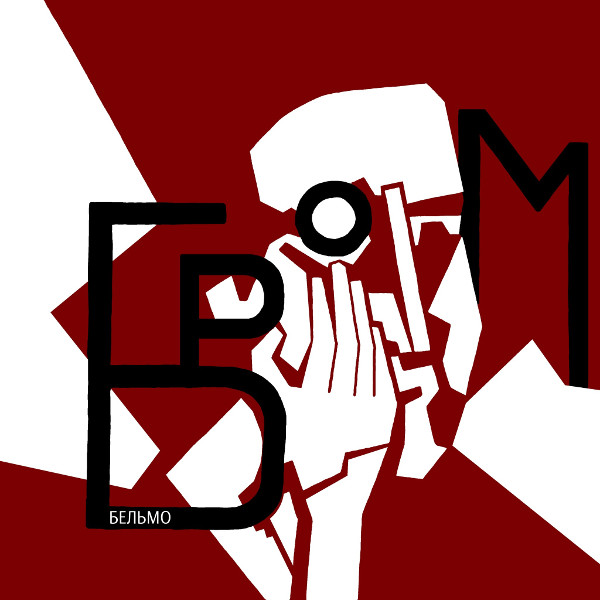 Бром (Brom) is the Russian trio of sax, bass, and drums with six Bandcamp releases to their credit, the most recent just released in October 2018. This review covers their third release, Бельмо, or Nebula from 2014. Brom has gone through a number of band members since their first release in 2011 and on Nebula the musicians are Anton Ponomarev (alto sax), Dmitry Lapshin (bass guitar), and Oksana Grigorieva (drums). Now the music on Nebula is not for everyone, myself included. I would characterize these eight instrumental tracks as free jazz, which I found to be quite boring despite the squealing sax, heavy bass, and energetic drumming. The arrangements are minimal, mostly sounding like improvised amorphous noodling with some tempo changes. Despite the sameness from track to track, there were one or two places that caught my attention. The stuttering riff of “Сахарный лев” or “Sugar Lion” morphs into a vague reference to “The Surrey with the Fringe on Top” from the musical Oklahoma. The galloping instruments on “Факел” or “Torch” provides perhaps the best track on the album until it degenerates into chaotic noodling at the end. And the closing track “Жидкий холод” or “Liquid Cold” lends a change of pace with its dark ambient metallic struck bass chords and quiet sustained sax notes for the first half of the track. So if you are a fan of free jazz, you might find Nebula of interest, otherwise if you are like me, try some of the other Russian releases I have recently reviewed instead.