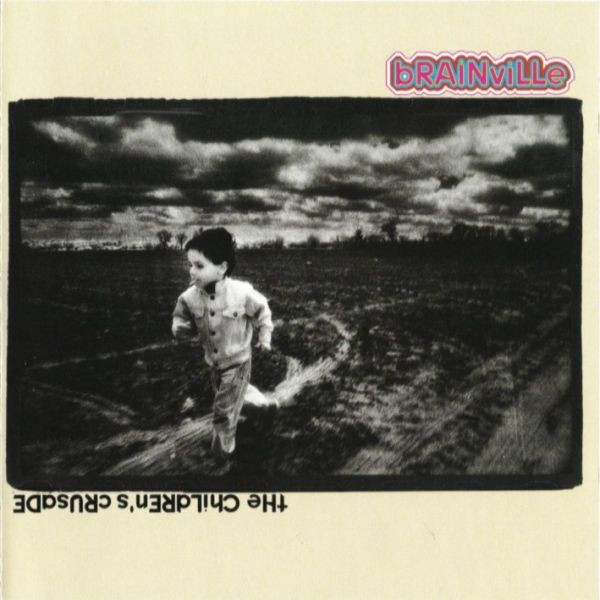 This combination of musicians has been playing together off and on for several years now. From Daevid Allen’s and Hugh Hopper’s two duet albums with Kramer to Pip Pyle’s work with Gong and In-Cahoots, there has already been spirited cross-pollination occurring under your very nose. So then it shouldn’t be any surprise that a quartet has formed from the three Canterbury and one New York City fugitives from the standard pop song. What is incredible is how fresh this sounds, with a wall of fuzz bass in your face from the outset and some clanging improvisations. Allen is at his most playful in this setting (similar to his role in the new University of Errors featuring members of Mushroom). Though all the music is group composed, there is very little of Pip Pyle’s drumming stamp on any of the rhythmic development on the eleven pieces. Track two, “The Revenge of Spartacus,” features a healthy dose of queasy glissando guitar and more distortion. But don’t be fooled — there is a clever undertow of jazz in the proceedings as well. It’s carefully masked, but lurking in the the mix. The denouement of the disc is the twelve-minute “The Revenge of Clare Quilty,” which builds from a slow boil to a hurricane of blurring frenzy and chaos. The mix could have been a bit less muddy but it’s somewhat called for in these exploratory circumstances. Now if the rudder of the melodic ship hadn’t fallen off somewhere in the Atlantic!