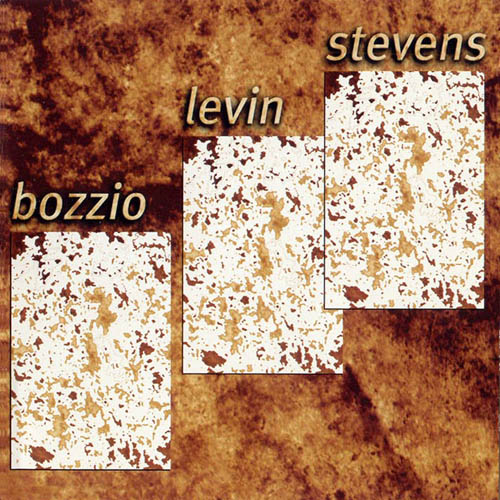 For their second outing as a trio, these guys had a little more rehearsal time, and it shows. The eight tracks here come off as real compositions, and there is plenty of great ensemble playing to complement the improvisation. When the first cut, “Dangerous,” starts out with a slight variation on the riff from Led Zeppelin’s “Immigrant Song,” you know you’re in for a fun-filled ride. Other little references are sprinkled throughout the tunes, be they King Crimson, Yes, or whatever. In this case, this is not a mark of musicians running out of ideas, but little tributes to their favorites and influences (plus a good game of Spot the Phrase for listeners). In addition to the aggressive playing on “Dangerous” and others, there are plenty of quieter moments, where Steve Stevens gets out his acoustic guitar. The interplay between that and Levin’s fretless bass on “X” is truly beautiful. Moving even further afield, the flamenco tune “Tziganne” is a real workout, rather like DiMeola or McLaughlin’s Spanish moods, only with percussion accompaniment.

Cartoon - Sortie – The end of the 70s and first years of the 80s were a defining time in the history of progressive rock. The dinosaurs that had dominated throughout the first half of the 70s were rapidly becoming a...  (1994) » Read more