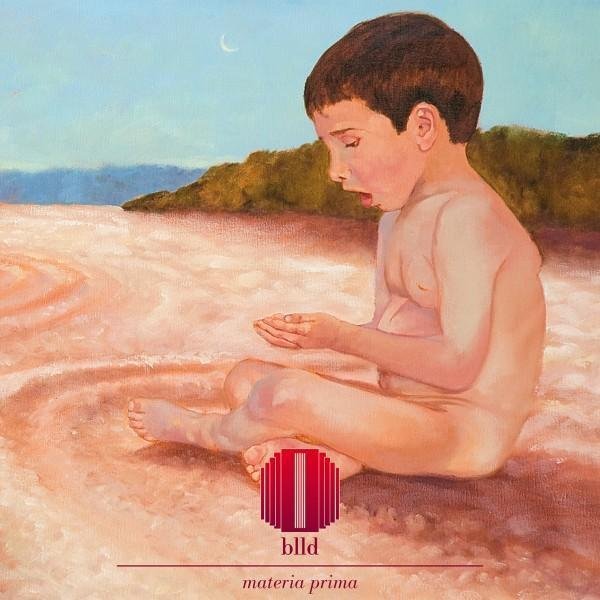 This 20-minute EP is very tasty indeed. A meeting of Ric Byer (also known as 05Ric) and Markus Reuter would be expected to be a summit meeting of two original and remarkable players, but this exceeds any expectations. Gavin Harrison is here in the form of pre-recorded drum loops, so comparisons to 05Ric’s albums are necessary and to the point, although Ric himself plays awesome drums on certain parts of this record. It seems that Markus Reuter is pulling this music out of the pop-music realm and into the progressive world. The looping touch guitar soundscapes of “Transition,” “Despair,” and “Reverence” are very Frippy. 05Ric’s crooning, jazzy overdubbed choir sounds like Alice in Chains at points, and is far less evident than it was on his own record with Gavin Harrison. We hope that there is more to come from blld.