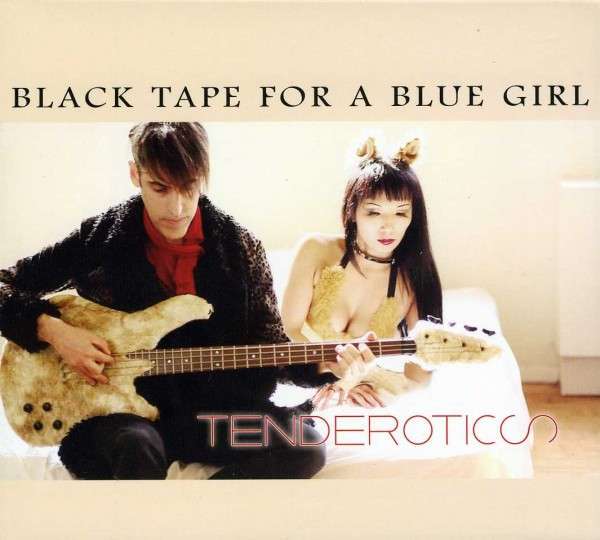 At hand is a compelling disc of remixed and fully reforged versions of the material from Black Tape's 2009 album 10 Neurotics, itself a stark, lyrically intense album structured from the ground up on acoustic guitar, void of much of the dreaminess that BT was previously known for. Tenderotics takes the same material out into new directions altogether, remixed at the hands of Projekt label artists Steve Roach, Erik Wøllo, Attrition, Valerie Gentile, Steve Jones, Android Lust, and Sam Rosenthal as well. The new mixes tend to push the tracks into more ambient and electro-pop territory, often adding an overt avant-garde or edgy flavor to the proceedings, the result sometimes bearing little resemblance to the original versions. Some of what were originally vocal cuts are now awash in ambient processing (the Sam Rosenthal remix of "Perfectpurity" and the Steve Roach remix of "Love Song" are examples in point), nearly or completely losing their vocals altogether, while a few others take on a refreshed cabaret style that end up being extensions of the originals – the Valerie Gentile remix "Rotten Zurich Café" is perhaps the finest example here, with all the classic Black Tape dreaminess and mystery restored. Overall, and with only a few exceptions, I find this collection of remixes to be more engaging on a purely musical level than the original versions.

(I Am) One - The Gates of Industry – Despite evident talent, this Dutch group has made some unfortunate choices. The first is their name. The second apparently was their original German label, which crashed and burned while this album...  (2005) » Read more

Empirical Live - They Mean What They Play