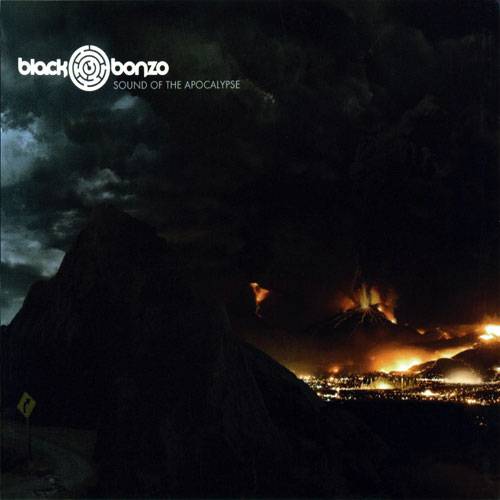 The Laser’s Edge is the label that introduced the world to Landberk and White Willow, and proprietor Ken Golden was instrumental in bringing Änglagård and Anekdoten to the attention of prog listeners worldwide; this is a man who knows the real deal on Scandinavian prog. It should be no surprise, then, that his latest discovery from Sweden most certainly delivers the goods. A five piece of g/k/b/d and dedicated lead singer, they use some vintage equipment like the Hammond and Mellotron, but their sound is anything but retro; instead there is a great deal of currency in their music, with clean production values and a rocking energy generally favoring the song instead of the epic. On this, their sophomore release, only the closing title track breaks the ten-minute mark, but there is still a heavy helping of progressivisms, mood changes, and complexity in their song-length group compositions. Acoustic guitar based elements blend smoothly with their more electric rock sound, and employ occasional flute, sax, strings and bouzouki adding some diverse flavors that keep it interesting. Mild psychedelic touches inform some of the songs as well via guitar and treated vocals. Speaking of vocals, singer Magnus Lindgren is a commanding frontman, able to deliver power when needed in the heavier sections, as well as emotion in the quieter parts, and the harmony voices are superb, but used judiciously. I am at times reminded (just a little) of their countrymen Ritual. Black Bonzo is a promising new band that deserves to be heard.