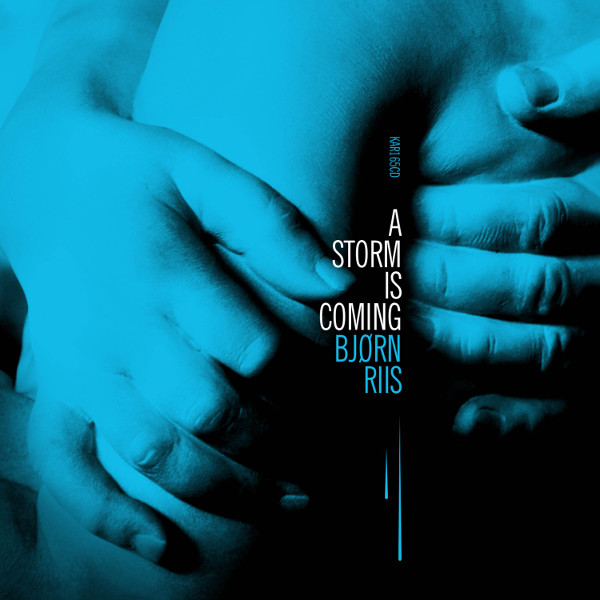 I suppose some people know Bjørn Riis from his work with the band Airbag, but as it happens, I’m more familiar with his solo work, and A Storm Is Coming is the fourth of those. He is a master of atmospheric, melodic rock that you might call progressive-adjacent: it’s not exactly progressive rock, but it shares many qualities with prog, such as not shying away from length and arranging songs with varying sections. His music is lushly orchestrated with a wide array of keyboards, and guitars — both acoustic and electric — provide rhythmic and textural interest. For the most part, drums are subtle, though there are a few sections which build up in intensity, even to the point of — no, you can’t be saying it! — rocking. Riis himself handles the lead vocals, keyboards, guitars, and most of the bass. Airbag bandmate Henrik Fossum contributes drums on four of the six tracks, and others chip in on one track each: Kristian Hultgren of Wobbler on bass, Oak bandmate Simen Johannessen on piano, former Oak guitarist Ole Bjørndal, and singer Mimmi Tamba. The opening track is “When Rain Falls,” and it sets the agenda for the album, starting so quietly that it’s almost a half minute before there’s any noticeable sound. But at the two minute mark, a heavy guitar riff suddenly comes in. After a couple of minutes of that, there’s an abrupt drop to a slower tempo and a melancholy mood backed by piano that has a vaguely Floydian feeling. It isn’t until almost seven minutes in that Riis starts singing, and this mood sees out the song’s 11 minutes, with the heavy part never getting a reprise. It’s a fascinating example of one way to make a long song not seem overdone. Other tracks have a kind of Porcupine Tree vibe, though leaning to the less heavy side of that band’s style. The album is finely crafted from beginning to end, though the craft never overshadows the emotion.