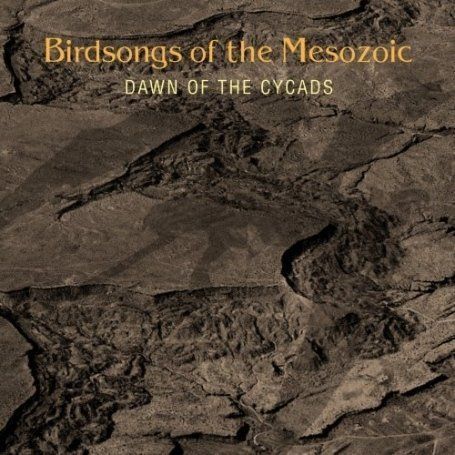 Since I think Birdsongs of the Mesozoic are a great band, and I think cycads are really interesting plants, I won’t be pedantic and point out that cycads actually appeared in the Early Permian and not the Mesozoic. Even with all the Birdsongs stuff out there, this is the first time that some of this material has appeared on CD, and its appearance pretty much completes the saga for the band’s early years, including everything they released on the Ace of Hearts label from 1983 to 1987 along with a concert from 1987 that has not before been available. Throw in a few more archival tracks, and you’ve got a solid two CD set. For those of us who found this band in those early days, this is a welcome alternative to dragging out the old vinyl; for those who caught up with the band later, it’s an alternative to tracking down out-of-print vinyl or the previous Rykodisc CD that contained some of this material; and for those who have yet to discover Birdsongs, it’s a great introduction to a strange and wonderful musical world where Igor Stravinsky, Brian Eno, Terry Riley, and Raymond Scott collaborate with art school rockers and electronic explorers. While both their sound and their personnel have changed somewhat over the years, these seminal recordings with the original quartet of Roger Miller, Erik Lindgren, Rick Scott, and Martin Swope, aided and abetted by a variety of guests, set the stage for all that followed.