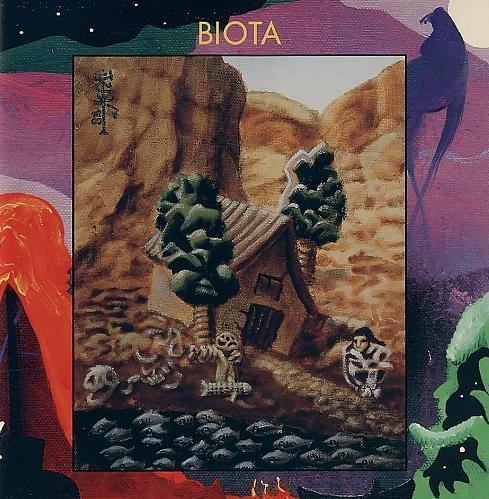 Ars Nova - Transi – This, the second album from the Japanese keyboard-led trio Ars Nova, comes as perhaps the biggest surprise of the year. It would be all too easy to rest that statement on the fact that this is a trio...  (1995) » Read more

Motoi Sakuraba - Force of Light – Sakuraba is one of Japan’s most impressive keyboard players, from Deja Vu through Force of Light, his fourth solo album. This is basically music for a video game, and is an alternate version of...  (1999) » Read more