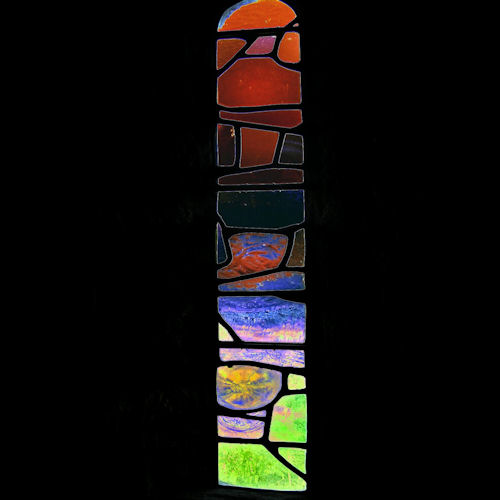 Over the years, UK proggers Big Big Train have been migrating their sound from the Genesis-ish fare served up on early records like 1994's Goodbye to the Age of Steam to a more modern approach first explored on 2004's Gathering Speed. The laid back and pastoral vibe the group is keen on makes several appearances here, punctuated by the viola work of Becca King and earthy flute playing of Tony Wright. When the band rocks, as on "Saltwater Falling on Uneven Ground," they sound like a cross between Spock's Beard (no doubt due to the guest appearances by Nick D'Virgilio and Dave Meros), Jadis, and Porcupine Tree. Clearly Gregory Spawton and Andy Poole have read the prog rock tealeaves and have decided to join the current trend toward "emo-prog" trail-blazed by P Tree and taken up by groups like Pineapple Thief. For those looking for melodic and well-executed prog that's not as sunny or upbeat as bands like The Flower Kings I'd recommend giving this one a listen. The musical chairs of guest contributors threatens to disrupt the albums sonic continuity, though whether it's Meros or Marillion's Pete Trewavas playing bass, the material hangs on to its moody and richly textured ambiance. Don't ask me what the concept behind the album is about, even if an emotional ennui conveyed in the three short instrumental bridges seems to be trying to tell a story. Not that it matters. This collection stands on its own and should find favor among mainstream prog fans.