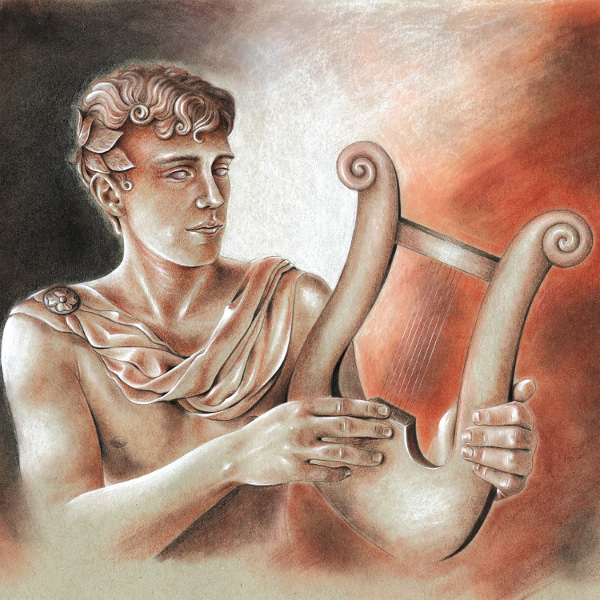 I’ve been aware of Big Big Train as long as Exposé has been a going concern, since the days of early albums like Goodbye to the Age of Steam and Gathering Speed. I wasn’t all that impressed back then, but in the last ten years or so, albums like The Underfall Yard and the two part English Electric have convinced me that this is a band that I should be paying closer attention to. Here we are, a half dozen albums later with the band’s latest effort Grand Tour – no, it’s not a live album, but a powerful studio statement that shows the band at the best I’ve heard them yet, placing a more substantial distance from their modest beginnings, the grand tour being a reference to a sea voyage. Since I haven’t followed the band that closely over the years, I can’t really comment on the band’s personnel changes over the decades, but the band today is guitarist Dave Gregory, bassist Greg Spawton, keyboardist Danny Manners, drummer Nick D’Virgilio, who also contributes additional guitars, keyboards and vocals, singer and flutist David Longdon (who also contributes additional guitars and keyboards), guitarist Rikard Sjöblom, and violinist and singer Rachel Hall; numerous additional players contribute trombone, euphonium, tuba, trumpet, french horn, and an entire eighteen-piece string section is used as needed. When your lead singer sounds a lot like Peter Gabriel (not the early Gabriel, but circa Security) it’s an almost inevitable invitation to comparisons, but the entire project, from the compositions to the arrangements and harmonies, orchestrations, and the production itself are all amazingly powerful, and certainly worthy of note. The album starts with a few shorter pieces including the early standout “Alive,” and “The Florenine” (if eight minutes is a ‘shorter piece’) and then we move on to the side-long multi-part epic “Roman Stone” that includes all the additional musicians. Nick D’Virgilio’s instrumental “Pantheon” follows, leading into “Theodora in Green and Gold,” where Sjöblom takes the keyboards, a very memorable tune with a catchy refrain. Then we come to two more multi-part side-long suites back to back, “Ariel” and “Voyager,” eight parts and seven parts respectively, both positively excellent. The five minute “Homesong” closes the album nicely. An expansive booklet with artwork and all the lyrics rounds out the package. Thos one is available as a double LP as well. Definitely a landmark release from Big Big Train.