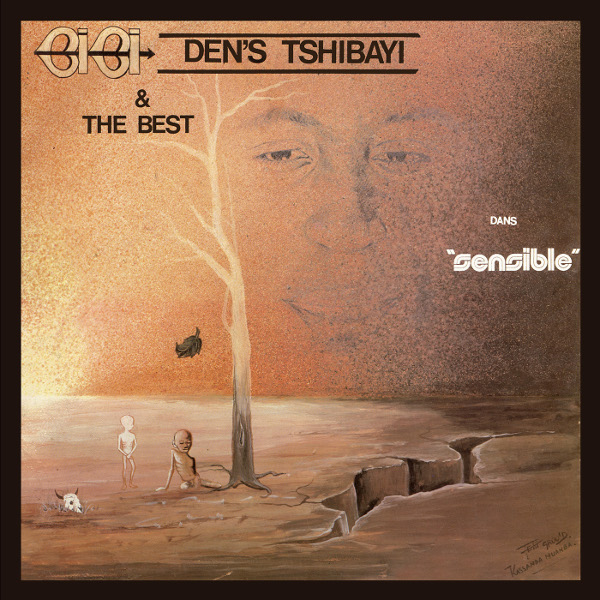 Bibi Den’s Tshibayi was born in the Province of Kasaï Occidental, Democratic Republic of Congo (formerly known as Zaire) on February 5, 1954. Growing up in a musical family, he eventually was eventually offered a recording contract in 1982 and recorded two ablums, The Best Ambiance and Sensible. The Best Ambiance was released as a 12" single on Rough Trade in 1984. And then Bibi Den’s disappeared from the music scene, returning in the 90s. He recorded a few more albums and then in 2000 he recorded an album using his real name Denis Tshibayi, followed by moving from the Ivory Coast to Paris in 2007. Now Guerssen has reissued Sensible, an album containing four songs in the five to seven minute range. Bibi Den’s has a very pleasant voice singing in what sounds like either French or his native Congolese. These are four happy dance tunes. The title track starts with a cheesy electronic Pac Man intro, and these cheap synths really date the song. The closing track, “L’Amour,” has a Calypso beat, brass accompaniment, and vocal harmonies that make it a happy beach party tune. The only thing missing is steel drums. Music that we don’t usually cover on Exposé, but fun and interesting.